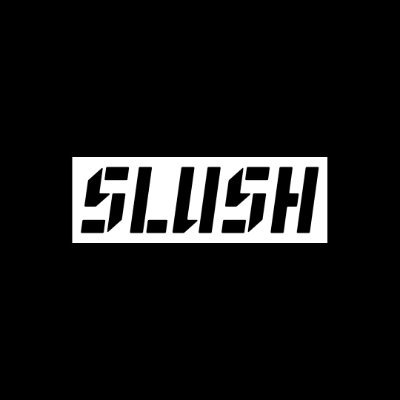 Slush, one of Europe’s largest tech conferences, was held in Finland earlier this month – read the official wrap-up here! Despite being in a somewhat smaller setting than previous years, Slush remained as lively as ever, presenting excellent speakers and providing its audience with a one-of-a-kind experience. The event drew thousands of people once again, and it was a productive two-day conference for everyone involved. Slush sold out months in advance, so if you don’t want to miss Slush 2023, you may already pre-register!

However, we are rather disappointed to note that some controversy has arisen as a result of the events during Slush, as reported by Pitchbook. London-based Immigram, a platform created by Russian-born Anastasia Mirolyubova and Mikhail Sharonov,  won the Slush 100 Pitching Competition at the big European startup conference Slush in Finland. Immigram enables businesses in attracting and retaining foreign talent by assisting them through the whole relocation process. The company was due to receive €1 million after winning Slush 100.

Last Monday the organizers of Slush apologised and withdrew the prize money, adding to the controversy surrounding the Ukraine war and the founders’ links to their nation. The decision comes after claims in Ukrainian newspapers AIN.Capital and TechUkraine that Immigram was hiring in Moscow and assisting Russians in migrating to the UK. The announcement prompted outrage among companies, investors, and the tech world.

Slush organisers were quoted saying: “In light of new information on the extent of the Slush 100 Pitching Competition winner’s operations in Russia, Slush has decided to revoke their win,” the conference organisers said in a statement. Slush is sorry for this oversight. We should have reviewed all participants’ operations more closely before letting them enter the competition.”

Immigram Co-founder Mirolyubova condemned the Russian invasion and called Slush’s decision totally political, not business-related. She argues that the company presently has no employees in Russia and conducts no business there. The startup previously indicated that if it received the Slush 100 investment, it would contribute $100,000 to NGOs that assist Ukrainian immigrants and refugees.

She further stated: “We are tied to Russia only with our citizenship and colour of the passport. … We have rightfully won the competition, having passed four levels of screening and an investment committee with the funds. Immigram deserves this win and we will continue both building the business and supporting Ukraine.”

How the situation will evolve in the coming weeks remains to be seen and we aim on covering any future significant developments.