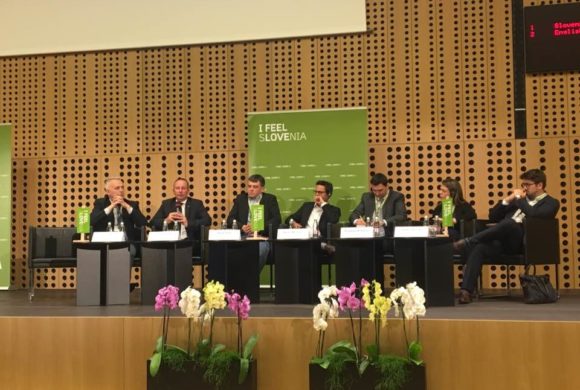 Scaling up social economy enterprises in South East Europe was an inspiring two days conference organized in April by the Government of the Republic of Slovenia in cooperation with the European Commission and partner countries and organizations.

The aim of the conference was to build the cooperation platform for development of the social economy in the South East Europe – Slovenia, Croatia, Greece, Bosnia&Herzegovina, Montenegro, Serbia, Kosovo, Former Yugoslav Republic of Macedonia, Albania, Romania and Bulgaria. Experiences were exchanged between different public and private organizations active in the area of social economy in the Region with the final aim to build the regional development strategy for the next mid-term period.

Main points of discussion were promotion of the European values through the partnerships in social economy, promotion of social inclusion and jobs openings for vulnerable groups and building of regional network.

The ultimate goal of the conference was to increase the participation of social enterprises in the IPA in order to strengthen their capacity for the use of the European structural and investment funds as available sources of financing the development of social economy.