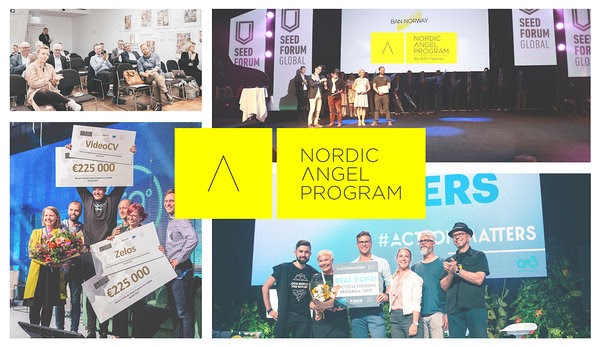 In the past 24 months, Nordic Angel Program has accelerated the number of investments in the New Nordic area. As a result, 560 angel investors, including 115 cross-border angels, participated in the trainings and invested approximately 3 million euros into 20+ startups, some still to be finalized. This has created a true impact in the ecosystems, as more funding from new and international angels is circulated into great companies.

Angel investing has been called out for its slow processes: collecting the syndicate, tickets and finalizing contracts often takes months, which is a big strain for both the lead investor and the entrepreneur. NAP has made the life cycle of one investment round as quick, transparent and effective as possible. This eased recruiting both new angel investors as well as international investors to join syndicates which were one of the main goals of the program. Also, having experienced lead angels to guide the syndicates were in the core of NAP’s success. 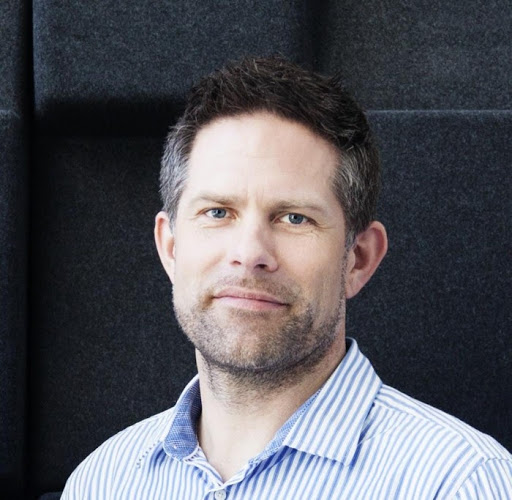 “During the initial phase, the lead investor’s role was about identifying the best startups. Later in the process, my role was coordinating a proper and fast due diligence process of the top 3, ultimately resulting in an investment offer to the best company. The best startups out there will get other offers, which is why it is key to make decisions efficiently to avoid losing good deals. Despite the syndicate consisting of 20 something individuals, the startup should feel that they are only negotiating with one angel. I believe the main task of the lead angel is to make sure nothing stalls the decision making process, and that decisions are based on a proper level of due diligence”, comments Sune Alstrup, a lead angel of NAP by DanBAN.

The results are clear in providing an example as a functional model. During the 2-year program,  1857 startups have applied for the NAP syndicates’ investment out of which 21 startups raised approximately 3 million euros. Four additional startup deals were made into the top-runners of each round, accumulating the final investment sum to over 3 million euros within 24 months, and some still in process. However, it’s not just the money that startups get, as the CEO of Fractory, Martin Vares, winner of the first NAP by EstBAN, explains: 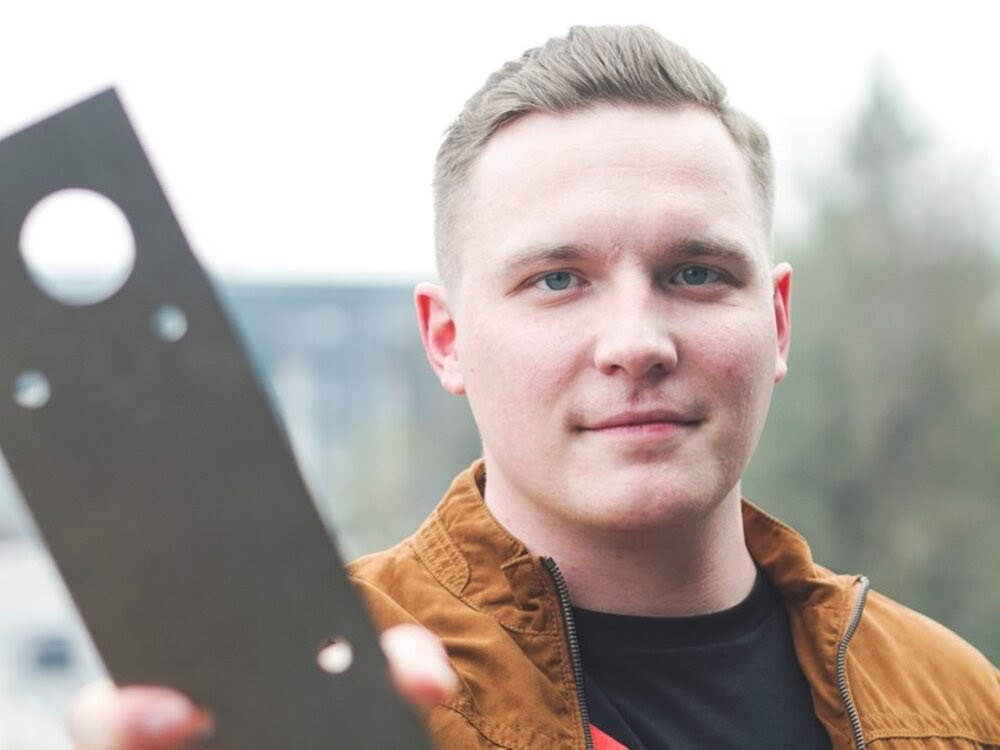 “Due to the nature of the program we were able to show how fast we can evolve and prove ourselves worthy of the investors trust. In addition it allowed us to maintain and grow the contact we had with the investors and executives involved in the program. The marketing following the announcement was a good opportunity to enter the wider public eye.” After receiving the investment through the program, Fractory has gained traction from all over the world, been recognized by the industry leaders and grown their company significantly, including securing next funding rounds.

The invested capital into the NAP alumni companies came from 500+ angel investors who participated in the program. In addition to the opportunity to invest, investors received valuable training in all aspects of angel investment cycle.

Structured angel investor education is not common in any part of the world, making the New Nordic area the trailblazer. Hence NAP can be considered a role model or a blueprint for other business angel networks to create their own educational tools. The toolbox on how to create NAP in one’s own angel network is available for professional business angel networks on www.nordicangelprogram.com and EstBAN, FiBAN and others are gladly sharing their experiences and know-how to replicate the processes in other angel networks.

The final batch of NAP syndicates are now finalizing the investments. To get more information, visit www.nordicangelprogram.com.
The Nordic Angel Program has received funding from the European Union’s Horizon 2020 research and innovation programme under grant agreement No 780747 .