HomeNewsNewsMaking a Difference Through Angel Investing

Making a Difference Through Angel Investing

Once upon a time, there was an old man who used to go to the sea to do his writing. He would take a walk on the beach every morning before he began his work. Early one morning, he was walking along the shore after a big storm had passed and found the beach covered with starfish as far as the eye could see.

Off in the distance, the old man noticed a small boy.  As the boy walked, he paused every so often and as he grew closer, the man could see that he was occasionally bending down to pick up an object and throw it into the sea.  The boy came closer still and the man called out, “Good morning!  May I ask what it is that you are doing?”. The young boy paused, looked up, and replied “Throwing starfish into the ocean. The tide has washed them up onto the beach and they can’t return to the sea by themselves,” the youth replied. “When the sun gets high, they will die, unless I throw them back into the water.” The old man replied, “But there must be tens of thousands of starfish on this beach. I’m afraid you won’t really be able to make much of a difference”. The boy bent down, picked up yet another starfish and threw it as far as he could into the ocean. Then he turned, smiled and said, “It made a difference to that one!”

I think if Loren Eiseley was living today, he would likely be a business angel as well.  In his book, The Invisible Pyramid, he said, “Man would not be man if his dreams did not exceed his grasp.” Often, I get asked what a business angel is or what motivates us as business angels.  I co-founded the Lithuanian Business Angel Network with the idea of making a difference and contributing to the dreams that exceed our grasp and bringing them closer within reach.  Innovation makes the world a better place and is keystone to the foundation of modern western economies.  This engine of economic wealth and growth is accelerating at a faster pace than before, thanks, in part, to greater funding available to unleash those dreams and bring them to life.

In four short years, our business angel network has made great differences in Lithuania’s innovative ecosystem.  We were recognised this year as top performing business angel network in Europe by EBAN for 2022 at the conference in Cork, Ireland.  Our success comes from growing our network through education, and sharing our reasons why we do it and why business angel investing is vital to our economy and our society.  Since our start, the number of angel investor members and investment amounts have grown 10x and just as innovation today, everything is increasing at an increasing rate.  From 2017 to 2022 Lithuania’s startup ecosystem grew the most in value in Europe at 16.6x.  The World Economic Forum scored Lithuania as the fifth best country in the world for entrepreneurs.

The key, however, to maintain the momentum is to align government, institutions and investors to the fundamental understanding of what is necessary to achieve an even brighter future.

Tax incentives for business angels work.  In 2019, the United Kingdom (UK) was the country with the highest business angel investments through angel networks. Investments reached more than EUR 153 million, according to Statista. Their SEIS tax system to investors is world known and is designed to expand economic growth in the UK.

Other European countries have successfully implemented tax incentives and seen huge leaps in angel investment as a result.

Change is in the air from a better environment for women investors as well as founders to efficient tech-transfer from universities to growing educated diverse business angel networks are all imperative to Europe’s long term success.  I’m so proud to be a new board member of EBAN for this term.  We are living in very exciting times. I have so much to learn from you all and I know we will find the right recipe for Europe’s successful tomorrow and together make a difference. 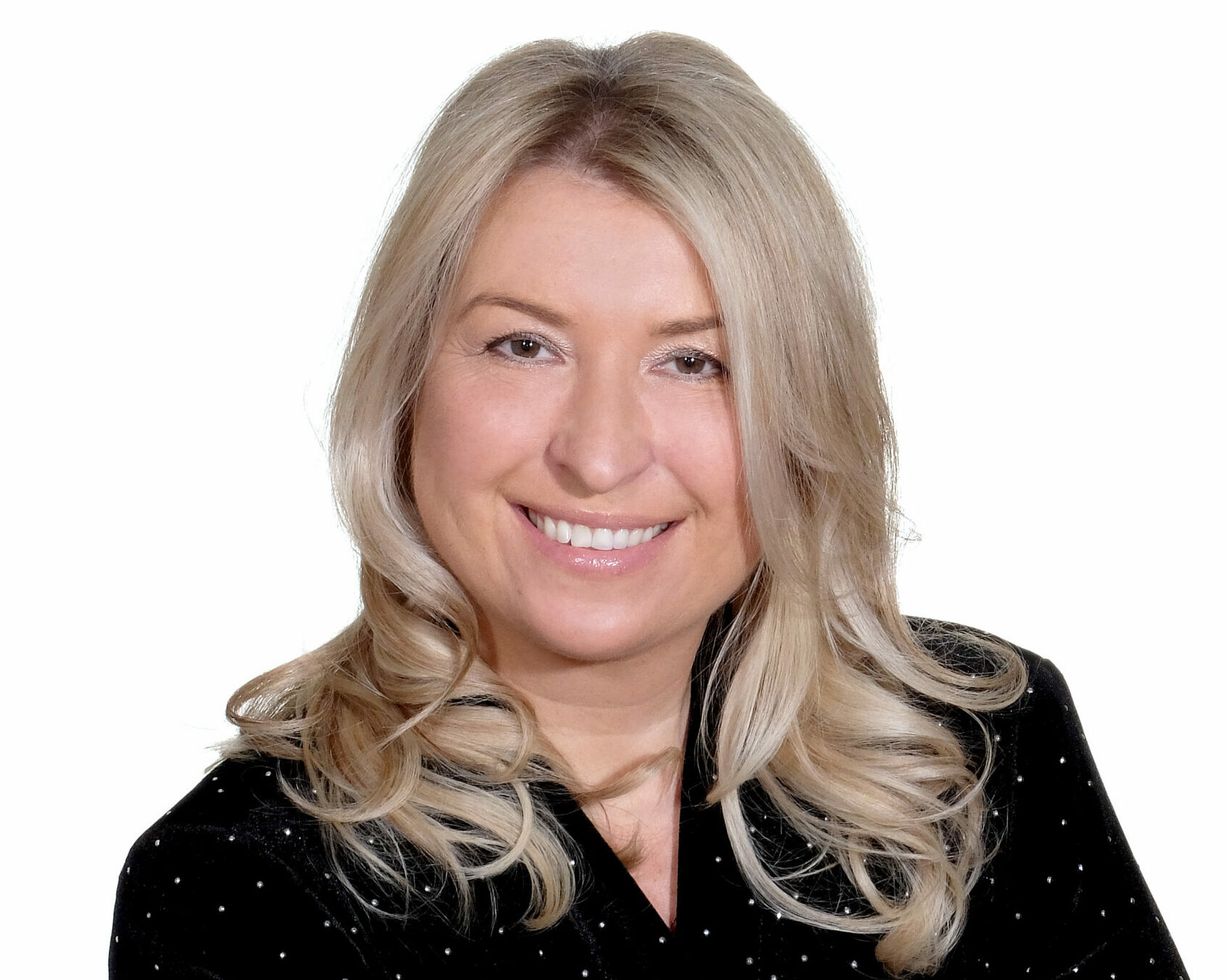 Rita is an experienced investor, co-founder of the Lithuanian Business Angel Network (LitBAN), a board member of the European business angel network (EBAN), and an active mentor in the European startup ecosystem.  She is a Canadian-Lithuanian and has a BA from the University of Toronto and an MBA from Northeastern University in Boston and an executive education certificate from Harvard University all with a sharp focus on innovation and high tech.  Her colourful career led her to great corporations such as Texas Instruments, Nortel Networks, Transcom Worldwide and others.  While working with Venture Capital in Israel twenty years ago, she couldn’t help but notice parallels between there and Lithuania vis a vis innovation and incredibly bright talent.  Shortly thereafter she moved to Lithuania and taught seminars at the International School of Management in her first years in Vilnius on Venture Capital and building innovative startups.  Startups are her passion since the start of her career led by great professors of entrepreneurialism.  She is a certified scuba instructor  and enjoys singing a bit of jazz from time to time.
*Loren Eiseley was a special writer, he received thirty-six honorary degrees over a period of twenty years, and was the most honored member of the University of Pennsylvania since Benjamin Franklin. In 1976 he won the Bradford Washburn Award of the Boston Museum of Science for his “outstanding contribution to the public understanding of science” and the Joseph Wood Krutch Medal from the Humane Society of the United States for his “significant contribution for the improvement of life and the environment in this country.”[1]