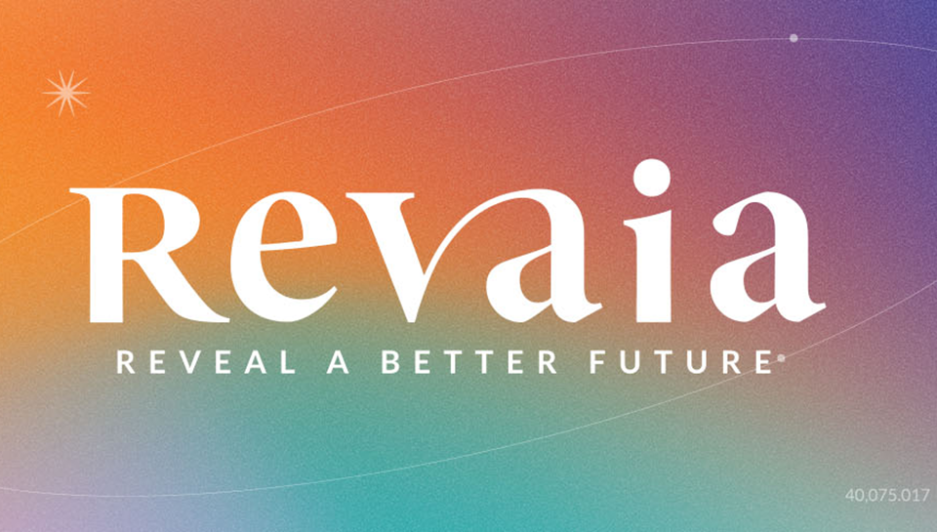 Paris-based VC fund Gaia Capital Partners has change its name to Revaia and announced the final closing of its first growth fund, at €250 million. The firm said it exceeded its initial target of €200 million, and the fund will be “ESG focused”.

Revaia is also claiming to be Europe’s largest female-founded VC fund, although TechCrunch has not been able to verify that at the time of publication.

Alice Albizzati, co-founder of Revaia, said in a statement: “When we set up the firm, we were determined to create an investment strategy in line with our convictions – a focus on European companies with high ambitions but with no compromise on sustainability – and with the objective of bridging the gap between private and public markets. Our venture has performed beyond our initial expectations.”

The firm now has an office in Paris and Berlin, as well as a presence in New York and Toronto.

Elina Berrebi, co-founder of Revaia, said: “We are very grateful to our investors and entrepreneurs who trusted us as we accelerated the build-up of our portfolio. This final closing of our first fund is a huge milestone. It is a solid foundation from which we can support future European technology leaders with their ambitions and sustainability plans, as well as expand and internationalize our team while building a strong value creation platform.”

The firm says it aims to invest in around 15 companies and expand across Europe.