HomeNewsNewsAngels Band on the Entrepreneurship and Investor Community in Belarus

Angels Band on the Entrepreneurship and Investor Community in Belarus 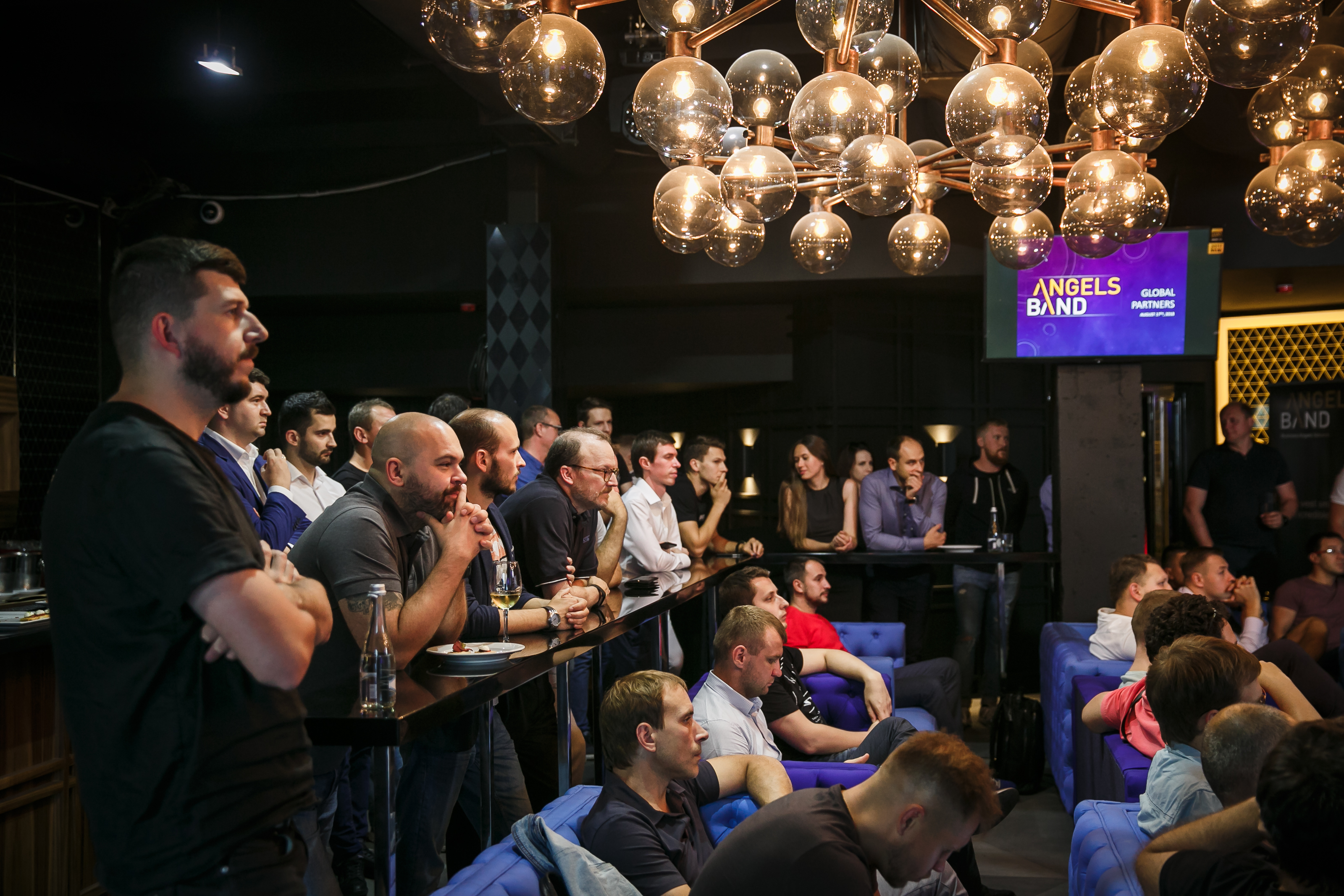 Belarus has a strong engineering school, the country is traditionally considered to be as a Eastern Europe IT hub. More than 45,000 IT-specialists of various expertise enjoy their lives in Belarus. It is not surprising that Belarusian startups always demonstrate a strong technological component.
Despite the young age of the startup ecosystem, Belarus boasts bright success stories such as MSQRD (acquired by Facebook), AIMATTER (acquired by Google), Maps.me (acquired by Mail.ru), Juno (acquired by Gett), and Viber (acquired by Rakuten). Last year, Belarus Business Angels Network (Angels Band) congratulated the Friendly Data team, who were acquired by ServiceNow, the most innovative corporation in the US according to Forbes. At the beginning of 2019, Belarusian startups Teslasuit and Flo won the Innovation Awards at the largest CES technology exhibition in Las Vegas.
A few years ago, Belarus adopted the Decree on Development of Digital Economy (“Decree No. 8”), which gave the green light to the development of IT product companies. Conditions for startups have become even better. This had a rapid impact on the number of startup companies that became residents of Belarus High Tech Park (HTP), a special economic zone with a special tax and legal regime for IT business development.
New companies and organizations, which are important for the development of a startup and the venture capital ecosystem, began to emerge. Among them was Angels Band, starting its work over a year ago. Nevertheless, its members are founding members of LitBAN.
Angels Band has more than 190 startups now, increasing every month by 10-15 projects. Startups have strong development trends in areas such as ML, AI, Computer Vision, AR / VR, Big Data, and blockchain. They cover several verticals, such as  SaaS, medtech, fintech, adtech, hardware, and others. The network structured three syndicated deals last year,  involving private investors, RBF Ventures and HTP. In other words, a mechanism for structuring transactions under classical law has been put in place in Belarus.
The Angels Band network includes 78 business angels, increasing each month by at least 5 new members. All members of the network have extensive entrepreneurial, managerial, financial expertise. Many investors have been trained in the Business Angels Academy by well-known community expert such as Will Cardwell.
Belarus annually hosts top-notch technology startup conferences with strong international expertise. Among them are EMERGE, Global Entrepreneurship Week, Venture Day Minsk, Bulbacon, and TIBO. Many of the educational events for startups and developers are regularly held in Minsk.  Angels Band is a regular partner and active participant of these initiatives.
Angles Band is a partner of the Belarus High Tech Park. They also maintain partnerships with other strong Belarusian startup ecosystem players, such as RBF Ventures, Bulba Ventures, Haxus Ventures, and Imaguru Startup Hub.