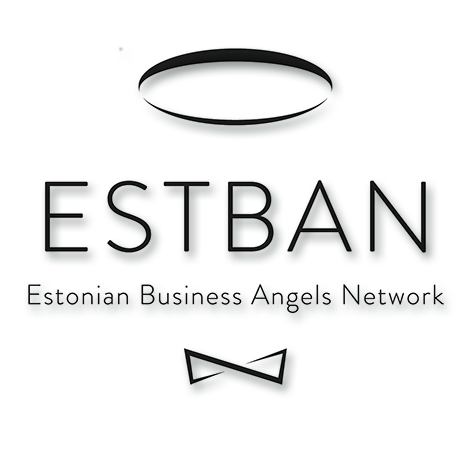 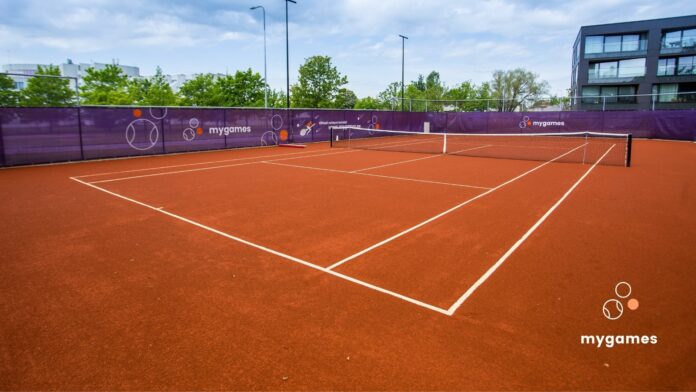 Estonia-based sportstech startup MyGames , who has been invested in by EBAN Member EstBAN, has announced raising around €100K pre-seed funding which it will use to build up its solutions for tennis and padel sports players.

Founded in 2019, MyGames is a relatively young but fast-growing startup building booking and automation solutions for tennis and padel courts. In late 2019, the startup launched their first application helping tennis players find substitute players with only one click, because sometimes players simply can’t play at their regular time and need someone to replace them.

MyGames is an official partner of the Estonian Tennis Association (ETA) since 2020. Within one year they have been awarded by several organizations: ‘Regional Tennis Developer’ by ETA, ‘Best Startup’ by co-working space Forwardspace and ‘The product of the year’ by Pärnu Development Centre & Pärnu Postimees. They closed another €100K through the Estonian Business Angels Network early in 2021 and are now making their way to the European market. MyGames is putting great emphasis on building a database of all tennis courts in Europe (10,000 courts in the list today), soon to create an interactive map.

Margus Randmäe, co-founder and CEO of MyGames, commented: “Being passionate about tennis, we saw the potential to make tennis court management much more efficient and by doing so, we can bring tennis closer to players, especially to new enthusiasts.”

“MyGames is offering a complete booking solution (software and hardware) which helps the court owners to spend less and earn more while offering a first-class customer experience to the players. Our ‘Airbnb for tennis courts’ with the marketplace, booking and automation features will bring less effort, new players, more money and free time for court managers. And tennis is not alone. There is a rapidly growing community of padel players that could benefit from our solutions as well. MyGames will be the No.1 tool for racquet sports. There is a significant number of smaller tennis centres, public and private courts all over Europe that could be put in more use and we can help them do that while reducing their marketing and administrative costs at the same time,” said Randmäe.

Lead EstBAN investor Raigo Õunapuu added: “Most of all I treasure MyGames team for its capability to work smart and achieve their goals fast, which is crucial for a startup company.” He believes that the team has all the skills necessary to soon onboard first courts from outside of Estonia in order to prove their concept on the international market, which is an important step for their next investment round.