HomeNewsNewsEBAN at the Jyväskylä Business Rally 2022

EBAN at the Jyväskylä Business Rally 2022 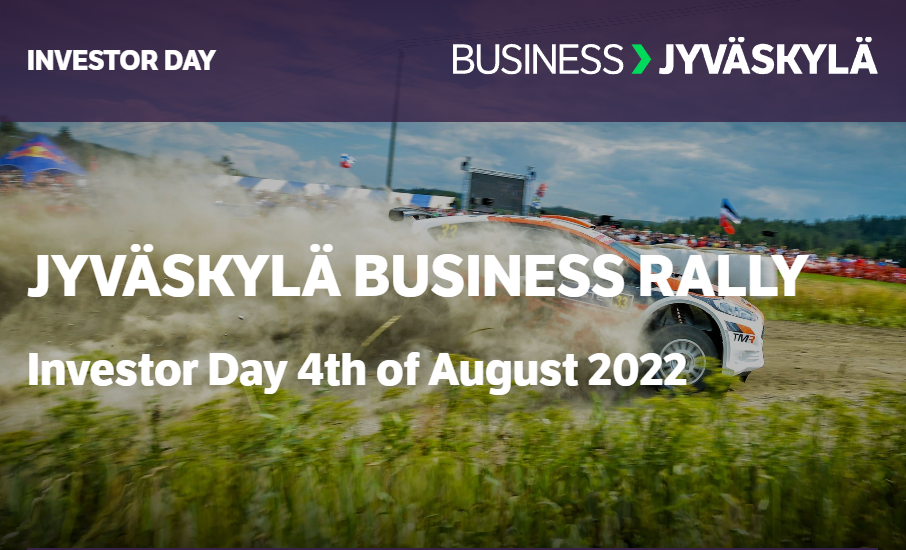 Last week EBAN had the chance to co-organise the wonderful Jyväskylä Business Rally, a combination of multiple business and rally events hosted by the City of Jyväskylä during the official Sector Rally Finland week. This Finnish city is well known for its strength in sports, wellbeing and performance – therefore a rally is the perfect fit for the city’s image and activities! It was a pleasure for us to be part of this  experience yet again, and we would like to extend our thanks to our co-organisers and members, City of Jyväskylä and Finnish Business Angels Network (FiBAN). 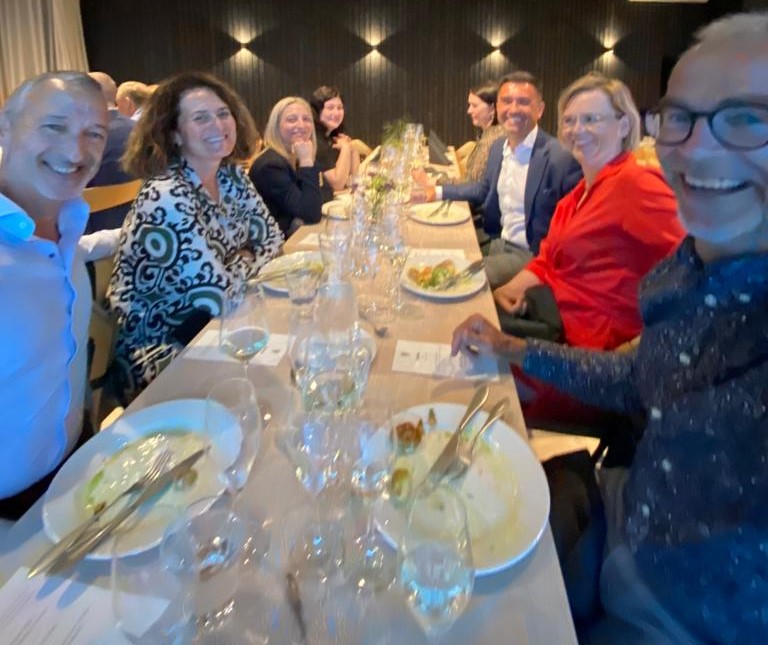 Our adventure began on 03.08 with the impressive mayor’s dinner. The next day we attended the Business Rally Investor Day, taking place at recently opened Restaurant “Sataman Viilu” overlooking Lake Jyväsjärvi. Mixing business with pleasure, the key word of the day was “networking” between international investors and hand picked startups. From investors inspiring the crowd with expert speeches, to 8 curated startups raising series A rounds competing in the pitch competition, our vast and diverse public of business angels was left in awe. To seal the deal, we had the opportunity to assist Jussi Heinila’s keynote about his angel failures and why they matter.

While the jury was deliberating, which wasn’t an easy deed, we also got the chance to assist to one of the of the famous Fireside Chats with Brella, General Partner Sami Ahvenniemi, Vendep Capital & CEO/Co-Founder Markus Kauppinen, Brella! What an honour to be surrounded by such aspiring young startups and by the co-founder of Brella, who is someone we can all look up to as we look down to his app almost every business day.

But we know what you really want to hear, who won the pitching competition? 3…2…1…Drumroll please…although all were spectacular, the one that truly stood out was the finnish Biotech company : Tezted. As  an award its founders, Leona Gilbert and Kunal Garg, will participate in the upcoming European Angel Investment Summit happening this October in Brussels! Nevertheless, since all the companies were very interesting and inspiring, there were new categories put in place right then and there, to reward 2 other companies which exceeded our expectations even though they didn’t win. The South-African company Biocertica, developing liquid biopsy and microbiology services and developing novel technologies, took the Coup de Coeur title and was crowned the jury favourite. Weeefiner also became the lucky owner of the title “Company to watch out for” the pressure is on for them, but what better way to keep up the good work than with the watchful eyes of our angels.

After such an inspiring glimpse into the future, everyone went down to the VIP rally area to watch the highlight of the evening, the RALLY RACE! Fast pace, intriguing, twisting and turning, the conversation was as engaging as the race, and probably as beneficial too – as the rally generates 14,5 M€ as direct economical impact to the City and visitors spend more than 20 M€ during the event.

Spirits were high and so were the expectations after such a successful series of events the previous day, but yet again, Jyväskylä Business Rally did not disappoint! The day started off with some knowledgeable keynote speakers, such as Jona Siebel, Managing Director and WRC Promoter GmbH, during the signature “Mayor’s Brunch”, also known as the Special Stage held in the City Hall. It brought together expert presentations, research, refreshments and relaxed networking of 200 impressive titles including ministers, ambassadors, various stakeholders and more. The day ended with an exciting after-party, organised for the first time ever as part of the Jyvaskyla Business Rally, that included live music, dancing, and of course lots of networking. 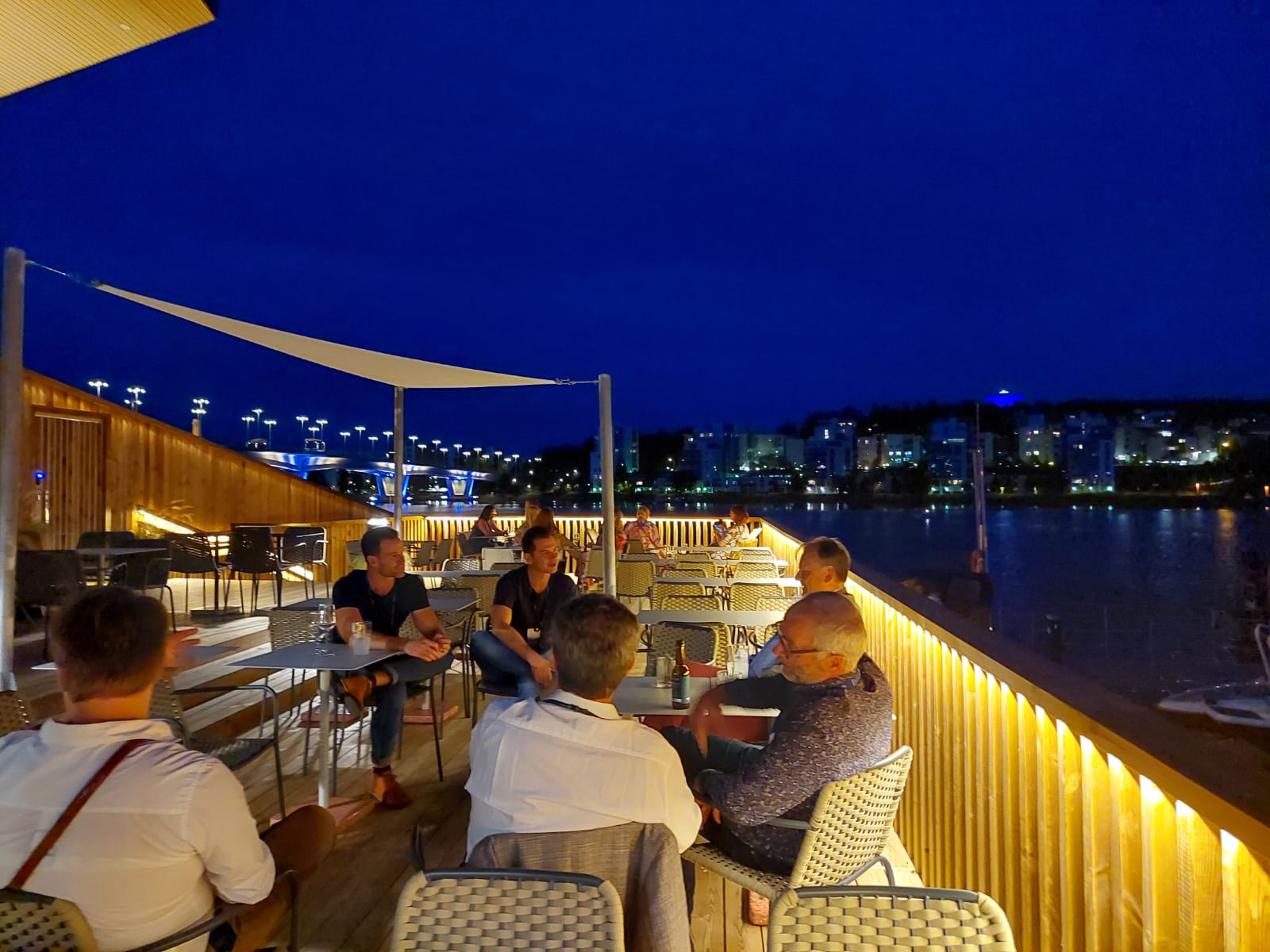 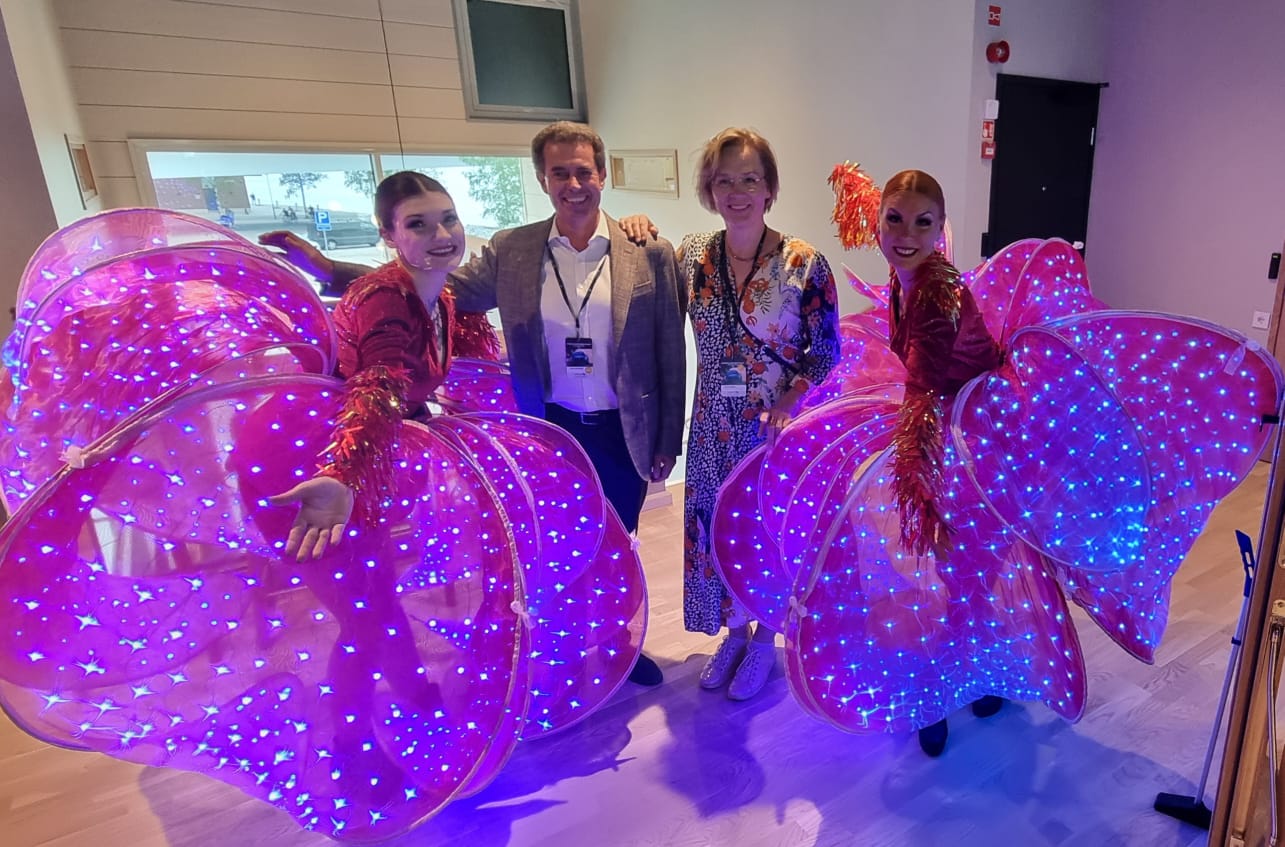 To finish off this exciting long weekend, everyone rallied in the forest for an encore of the rally. Eyes were left in wonder, business cards were exchanged, friends were made and cars were raced- and this concluded the Jyväskylä Business Rally event! And for this we want to thank our co-organisers and members Jyväskylän kaupunki – City of Jyväskylä for the amazing work they did for yet another year.