How to Mainstream Impact Investing in Europe 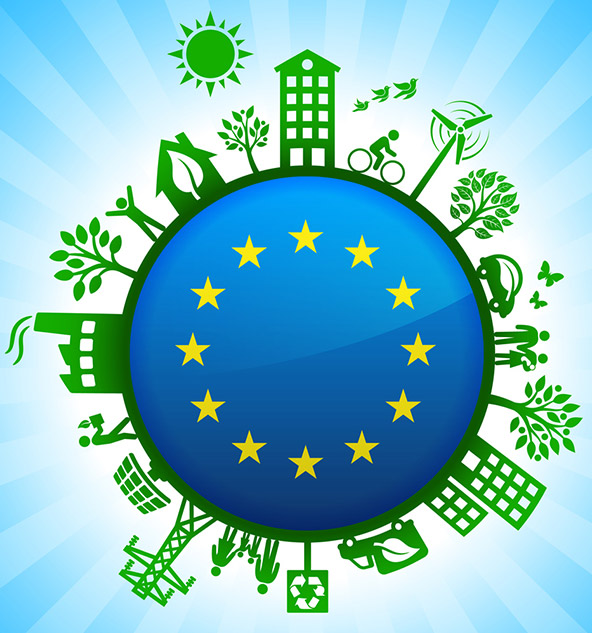 A detailed report written by Lisa Hehenberger for Stanford Social Innovation Review analyzing what investors and policy makers who want to advance impact investing in Europe need to account for.

Impact investing has taken a foothold in Europe most notably during the past decade, but some countries and regions have developed more rapidly and earlier than others despite pro-impact policies that applied to the entire continent.

Britain positioned itself at the forefront of the field by establishing the Social Investment Task Force (SITF) in 2000 and following up shortly thereafter with the creation of policies, investment funds, and specialized financial tools. France joined it as a leader by creating solidarity-based funds in 2001. In 2012, Britain later advanced the field significantly with the establishment of Big Society Capital—one of the world’s first wholesale investment institutions focused on combined social and financial returns. Development in Central and Eastern Europe has been slower, with a number of nations still in their infancy in attracting and deploying capital.

The variability presents a message that investors and policy makers can’t ignore: If they want to advance impact investing in European regions, they need to account for the field’s different levels of maturity in national, subnational, and municipal markets.