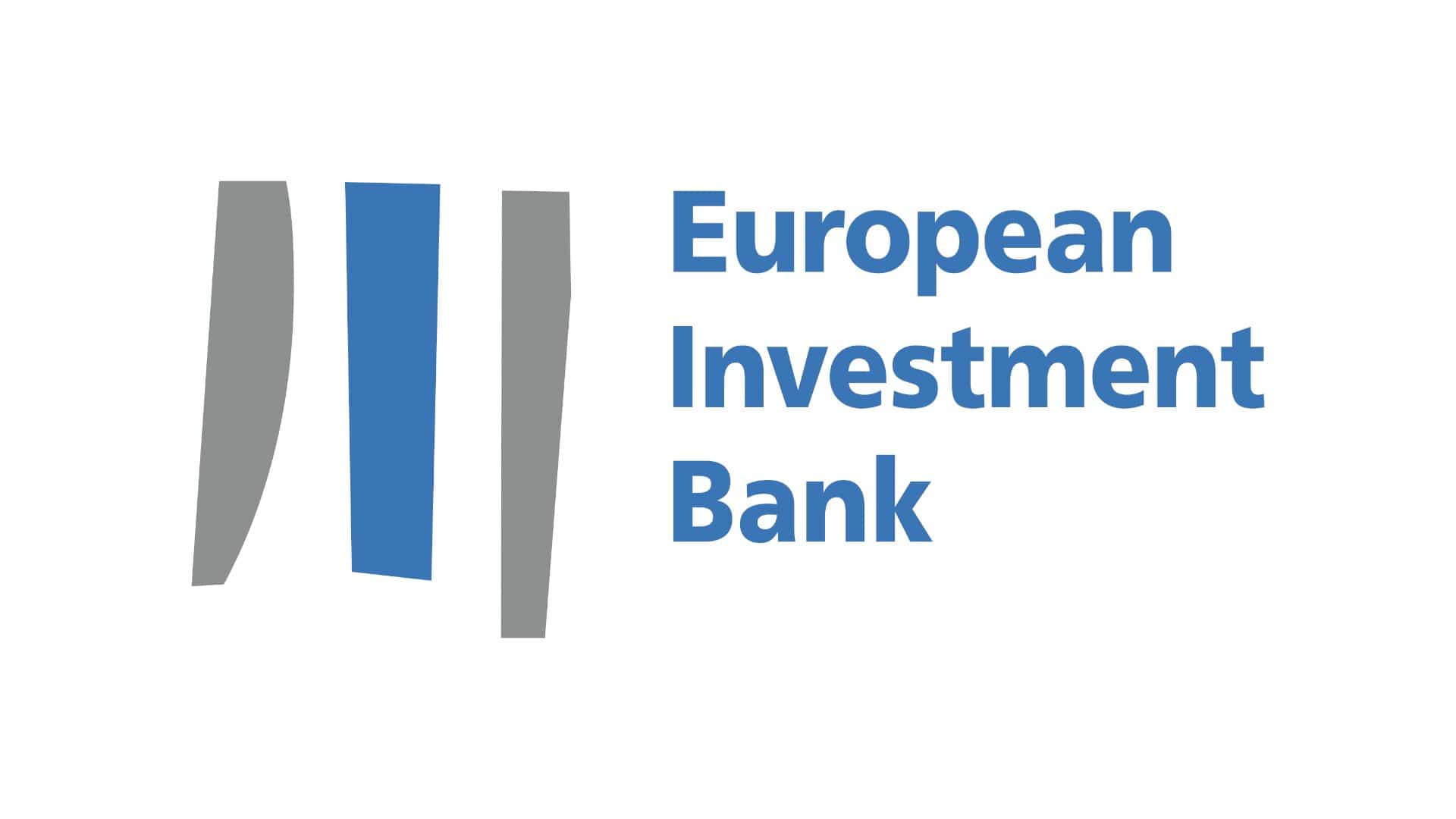 Women are at the forefront of our fight against the coronavirus pandemic, representing 70% of the health and social sector workforce globally. As our economies are facing an unprecedented recession, a massive and coordinated response is required to avoid leaving the economy badly scarred for longer. Women could play a decisive role in the recovery as well. Considering gender equality and empowering women entrepreneurship could help to accelerate and fortify our recovery, especially given that women-led businesses tend to be more productive, faster-growing and innovative. Empowering women’s participation in the labour market and encouraging entrepreneurship could thus add billions to the economy. According to the European Commission, improvements to gender equality could create 10.5 million jobs by 2050 and boost the EU economy by between €1.95 and €3.15 trillion.

In this context, the new report, “Funding women entrepreneurs: How to empower growth”, prepared by the joint EIB and European Commission InnovFin Advisory, provides a sound market overview of the funding landscape for women-driven businesses. It assesses the access-to-risk-capital conditions for these firms and analyses trends in venture capital funding for women-led and women-founded companies in the EU, the United States and Israel. The report is based on data from PitchBook and interviews with market practitioners from the European venture community and other stakeholders.

“Our collective crisis response measures offer a unique opportunity for EU Institutions and the EIB Group to empower growth via targeted advisory support and financing for women-led businesses and to put them on a stronger footing for the future,” said Lilyana Pavlova, EIB Vice-President. “Putting our full weight behind female entrepreneurs makes fundamental sense. In addition, bankers and investors increasingly see that it is not only ethically and socially the right thing to do, but also an engine to empower growth in our economies. In recent years the EIB has put its financial weight behind a series of gender-focused projects in Europe and beyond, but we are well aware that much still remains to be done.”