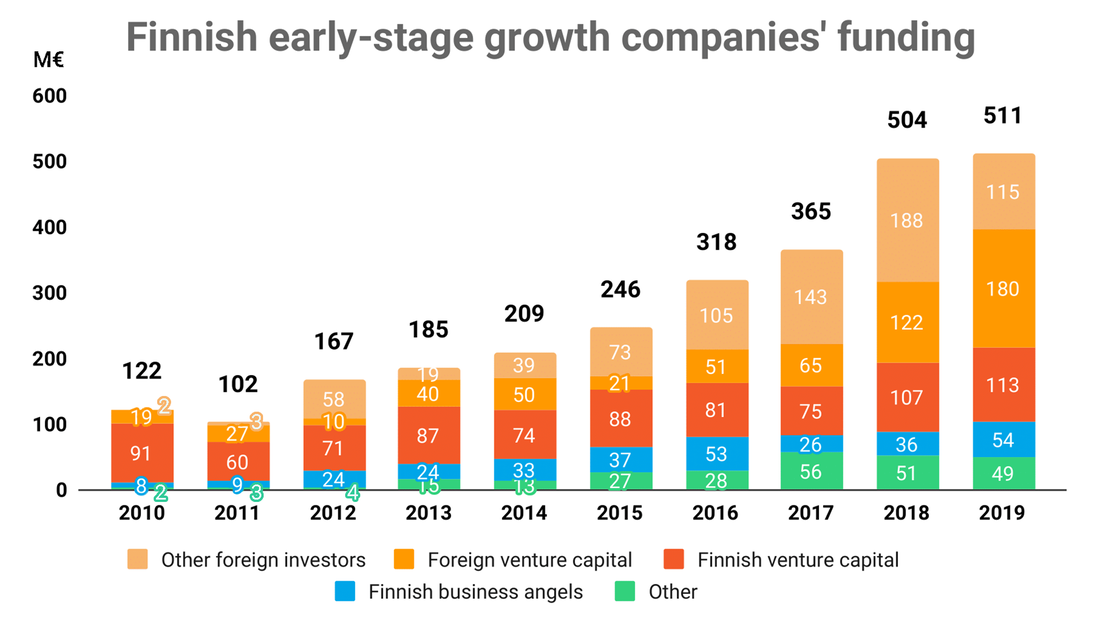 A Peak Year for Both Angel and Venture Capital Investments

The record figures are partly explained by a few exceptionally large individual investments. Often, angels also fund their portfolio companies through follow-up rounds, the number of which was significant in 2019. “We have a community of more than 650 private investors with diverse investor profiles. There is a lot of variation in the investment volumes of individuals who invest their personal wealth,” says Amel Gaily, Managing Director of FiBAN.