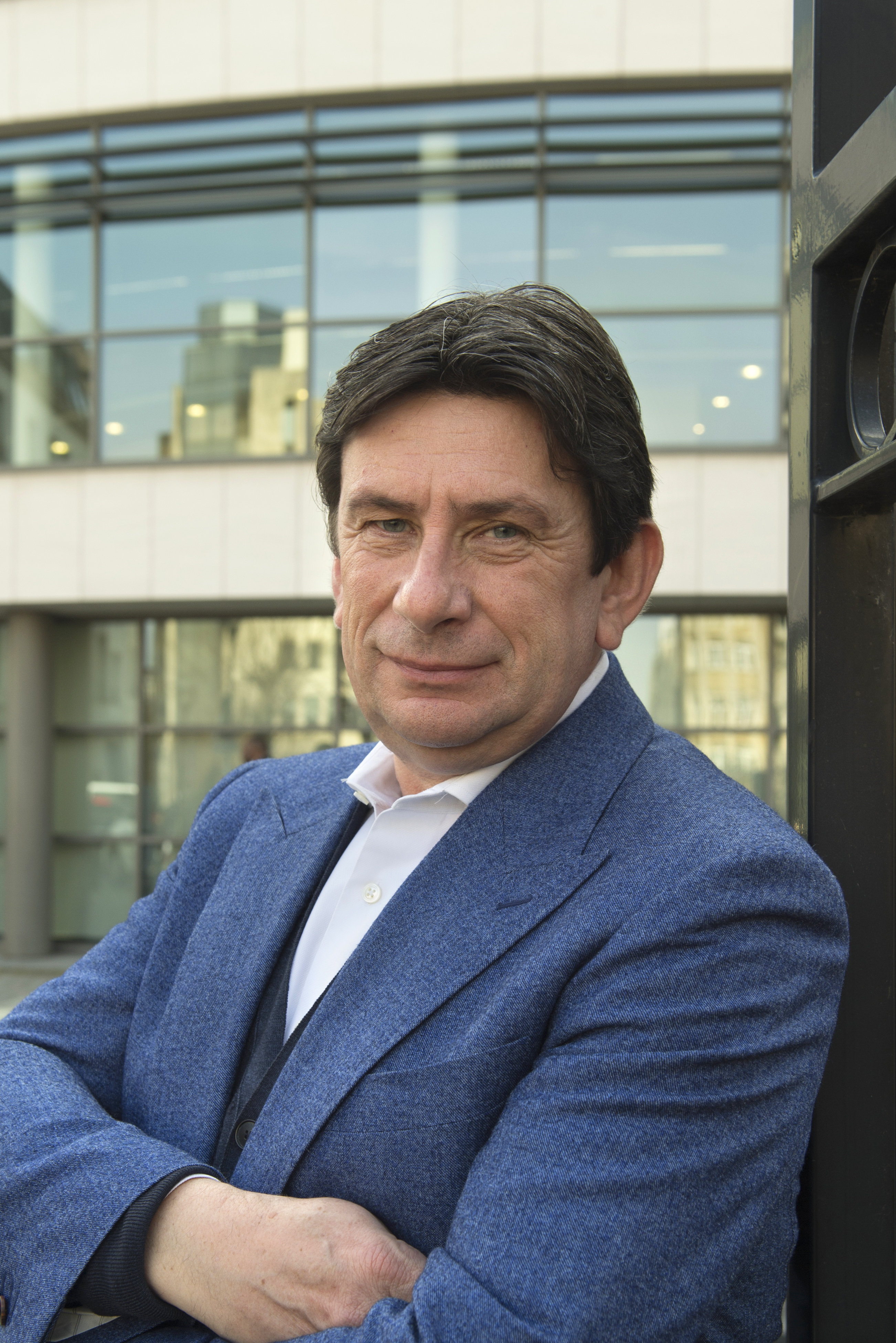 Entrepreneur Harry De Smedt has fulfilled his role as a Business Angel with the technology company Ad Ultima. The company has signed an agreement with the large investment company, Waterland, and is seeking new horizons for international expansion and to further deepen expertise. The agreement includes a merger of Ad Ultima and Pylades. This will create a European business software group with sales of EUR 50 million and 350 employees.
The story perfectly illustrates how a Business Angel can set an existing company off down the road to further growth and success.

Business Angels are seasoned businessmen and successful business leaders who often take a minority stake, but equally greatly enhance the chances of success for a start-up or existing company. An intervention by an Angel—often accompanied by capital contributions from investment funds—helps to build the confidence of traditional large investors, such as banks. This then opens doors that would otherwise remain closed to start-ups and companies in special niche markets.

Ad Ultima Group is not the first company to be successfully taken under Harry’s wings. His career as an entrepreneur started in the mid-1990s when he led the Dutch ERP specialist, Unit 4 from Antwerp, to international success. A while later, he turned the small antivirus distributor Data Alert into a profitable company employing more than 160 people.

Harry De Smedt first came into contact with the world of Business Angels through the Vlerick Business School in around 2008. “I saw the Flemish networks merge into one strong network—the Vlerick Angels—and I started investing in start-ups myself.

Because entrepreneurship is in his blood, Harry took over a bankrupt producer of ERP systems for the waste and environmental industry. He succeeded in restarting the company and achieved a positive cash flow after only 6 months.

During a search for a new system partner for his company, Harry came into contact, via Microsoft, with Filip Bossuyt of Ad Ultima. Ad Ultima implements Microsoft ERP systems for the logistics, production and construction sectors and its image is that of a long-term partner to support complete projects. Both entrepreneurs immediately clicked: there was a synergy of systems, platforms and a knowledge of market needs.

Harry decided to invest as a Business Angel and immediately put his shoulder to the wheel: “a true Business Angel is a guardian angel who is committed to the future of the company. A good Angel is a committed Angel who starts talking to banks and stakeholders, who solves problems, and ensures that the entrepreneur can engage with the real heart of the business. Entrepreneurship is about building; Business Angels facilitate that building process.’

Harry played that role excellently, both as an entrepreneur and as a hands-on coach. For example, he took on the role of CFO for several months in order to ensure the financial continuity of the company in the event of its collapse.

Working together, the company was able to grow and professionalise. Until the time was ripe to take the next step, they were looking for venture capital for long-term growth and international expansion.

This is how their paths crossed with the investment company, Waterland, who moved quickly and within just a few weeks had brought a well-developed proposal to the table. The agreement was finalised at the end of August 2019; Waterland will take a majority share in Ad Ultima. Filip Bossuyt is continuing to build the company as a minority shareholder and CEO.

When the role of a Business Angel comes to an end after a few years, and the company is standing on its own two feet or is ready for the next phase of growth, a Business Angel can transfer their shares and look forward to a new investment opportunity.
And this is where the story of Ad Ultima and Harry De Smedt finds itself today: the end of a fully-fledged process in which the company and Business Angel once more go their own way in search of new challenges.

Harry De Smedt is Chairman of Business Angels Netwerk Vlaanderen (BAN Vlaanderen – Flanders Business Angels Network) and is proud of the network and its commitment to entrepreneurship in Flanders. Under the motto Wise Deal–Wise Money, the organisation strives for the smartest match between expertise, capital and entrepreneurship. In this way, BAN Vlaanderen is able to offer a flexible and integrated set of resources and funds that entrepreneurs and investors can use to reach a high-quality agreement in the long-term.

BAN Vlaanderen can count on the expertise and support of a particularly strong multi-national network of Business Angels, successful entrepreneurs and entrepreneurial financiers. BAN Vlaanderen currently has 224 paying members (including some VC funds) and selected some 99 projects in 2018. This has resulted in 30 effective investments.
Contact: Mr. Reginald Vossen; Telephone: +32 11 87 09 11; Email: r.vossen@ban.be