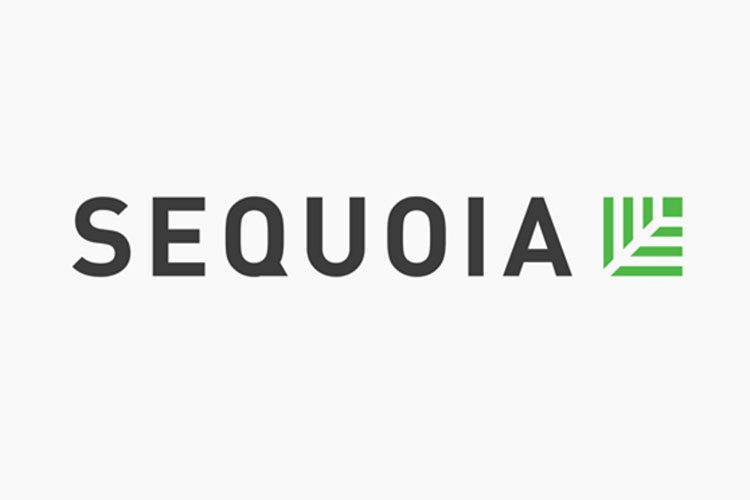 LONDON – Sequoia Capital, one of the best-known venture capital firms on Menlo Park’s Sand Hill Road in Silicon Valley, has made a major new bet on what it thinks is the next hottest thing: Europe.

Founded 48 years ago by Don Valentine, the prestigious firm that backed Apple and Google early on, is poised to sign a lease on a new office in London in the next couple of weeks to house a small but growing team of European investors. “Being physically on the ground … enables us to move more quickly … and to dramatically level up the effort,” veteran Sequoia partner Matt Miller told CNBC on a video call on Monday. “I was coming (to London) one week a month but you can only see and do so much. We felt that being on the ground would make a material difference in our ability to find opportunities earlier.”

There are now several European tech firms worth in excess of $10 billion and Miller believes people are starting to ask when a $100 billion start-up in Europe will emerge. Sequoia’s U.S. team has already invested hundreds of millions into European start-ups including AI chipmaker Graphcore, fintech firm Klarna, flight finder Skyscanner, online makeup retailer Charlotte Tilbury, life science firm Cambridge Epigenetix and security firm Tessian. But it’s concerned that some of the most promising start-ups in cities like London, Paris, Berlin and Stockholm may be slipping through the net — Sequoia missed start-ups like AI lab DeepMind, which sold to Google in 2014 for $600 million, and chip designer Arm, which is in the process of being sold to Nvidia for $40 billion.

Miller was reluctant to say exactly where the new London office will be in case it falls through. He did, however, confirm that it won’t be in Mayfair — the swanky London neighborhood where several other VC firms including Index Ventures and Accel are set up — as that’s not the “vibe” the firm is looking for. “I don’t want to share anything specific but it’s in a great neighborhood that we feel will be a great destination for founders to come and spend time with us,” he said. After years of rumors, Sequoia’s official arrival in Europe is viewed in some corners as a big deal for the continent’s tech scene. Alex Kayyal, a Salesforce Ventures International partner who is based in London, told CNBC that Sequoia is “one of the most respected venture firms globally.” The fact that the firm has formally set up in Europe “can only be validation for entrepreneurs here,” he said.

Sequoia has not said how much it plans to invest in Europe and, unlike many other firms, it doesn’t disclose how many billions it has under management. So far, Sequoia’s team in London comprises just four people: Miller, former Accel partner Luciana Lixandru, former EQT Ventures partner Zoe Hewitt and George Robson, who used to be a product lead at fast-growing fintech firm Revolut. There’s no plans to stop there though. “We’re looking right now to hire a younger person who is four or five years out of school to help us on our investment efforts,” said Miller. Asked if that person is likely to come from an investment bank (where many venture capitalists start their careers) or another VC firm, Miller said it will be “somebody who’s probably worked in some form of investing job,” but he declined to be more specific.

The Menlo Park team will be “intimately involved” in all the European investments, according to Miller.“We were previously covering this from California and we’ve now added some incremental people so it doesn’t feel like it’s a team of four going to five, it feels like it’s a team of 24 going to 25,” he said. Sequoia is also in the early stages of setting up a scout network of angel investors in Europe that it will use to find and invest in new companies. The company, which has a similar network in the U.S., doesn’t disclose how many scouts it has.

Sequoia isn’t the first high profile U.S. VC firm to expand into Europe in recent years. Google Ventures (now GV) launched a dedicated Europe operation in 2015 with five partners based out of London. Things didn’t go to plan though, and the European fund was ditched after the California headquarters reportedly turned down “a lot” of the London partners’ investment ideas.

Miller said Sequoia talked to “a lot of people” at GV before setting up in London. Ultimately, Sequoia has decided to start off small and expand over time. Miller said “moving gradually to expand instead of quickly rolling in with five new partners,” which is what GV did, will give Sequoia a chance to integrate the new team members and “have that better relationship across the two teams.” Sequoia’s European operation is much more closely linked with the main U.S. operation than Sequoia India and Sequoia China. “The difference is that Europe will not be its own distinctive breakout, separate set of funds,” Miller said. “It will be part of the U.S. fund.”