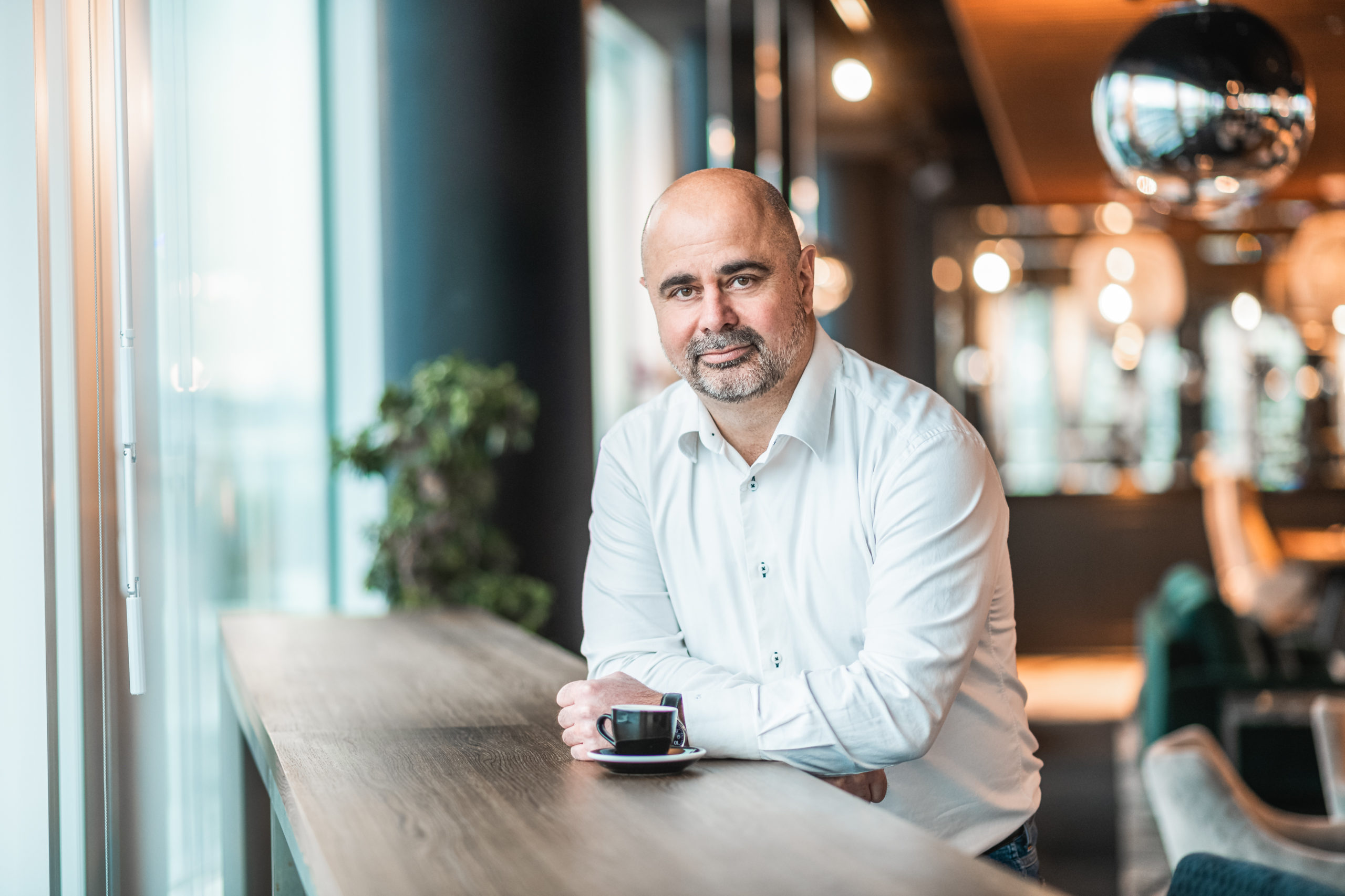 It’s been a few months since Russian military planes, tanks, armored vehicles, and cannons invaded Ukraine. And many people in Europe have their eyes opened. They began to help the Ukrainians, sending money to buy weapons and other military equipment. The war near us could also awaken venture capital investments in weapons or defense technologies. For example, investing in defense technology now makes more sense than buying other real estate.

Central Europe has no choice but to direct funds into these technologies. Although most countries in the region are part of NATO, the Americans cannot be relied upon to help us in any case. With conventional weapons, we will hardly resist Russia – and China – but with the help of more advanced military technology, we have a chance.

How to defend against enemies
Israel has been on this path for a long time. The country has no choice but to be constantly on the lookout for its neighbors. The Ukrainians seem to have gone in a similar direction before the war. They know that they must help themselves, and they focus on cybersecurity. They have an advantage; Ukrainian programmers are said to be among the world’s best.

They also understood this in the Baltic countries, where they perceive the risk of threat from Russia much more strongly than elsewhere in Europe. For example, In Lithuania, they launched the accelerator, incubator, and venture capital fund MILInvest last autumn, which will be financed with money from the local Ministry of Defense. It will focus on young and emerging companies in the field of defense and security.

NATO is launching the DIANA innovation accelerator (following the example of the North American Agency for the Development of New Military Technologies DARPA). It is due to be fully operational by 2023 at the latest, but there is nothing to wait for.

And the European Union? It has its own European Defense Fund, which aims to support military research and cooperation between EU member states. Last year, it was talked about as controversial. And instead of the originally planned 13 billion euros, its budget for the period 2021 to 2027 has shrunk to 7.9 billion euros due to the pandemic.

According to NATO rules, each state should spend at least two percent of GDP on defense, which is met by only a small number of member states (apart from the USA or Greece, however, all three Baltic countries are among them). Some of this amount should also cover research. It makes sense because Silicon Valley was created partly around military contracts.

Therefore, the Czech Republic should not fall behind in funding research and only rely on others. We have something to build on. Not only in weapons or other “iron stuff”, such as the passive radars Tamara and Věra.

In addition to traditional engineering, we have a great base for the emergence of arms startups, also thanks to a strong focus on cybersecurity, for which we owe the developers of antivirus products such as Avast or AVG.

Removal from the blacklist
The current conflict not far from our borders is likely to break the reluctance of many investors to support anything related to weapons or defense. It is nonsense to lie that weapons are no longer needed and to consider the two percent of GDP a waste of money.

Moreover, this area does not have to remain only on the shoulders of the state, which primarily takes care of defense, it can also be of interest to private angel investors.

Originally, military technology has often found use in the civilian sphere. A well-known example is an Internet, which originally began as a military network. Similarly, the GPS was initially used exclusively by soldiers. Support from the state and private investors can contribute to the emergence of new ideas, create a financial background where similar ideas thrive.

Of course, if something useful for the defense industry arises, the state will take it under its wings. Or a large company buys it with a decent premium for investors and starts producing it in large quantities.

Several opportunities that would be worth supporting in the Czech Republic will arise in many areas. From the before-mentioned cybersecurity, because the fight against Russia today is largely “computerized”, through the development of new materials, nanotechnology, the construction of intelligence or attack drones to guided missiles.

These can only be small things, small improvements that will subsequently become part of the weapon or defense system. There are no limits to your imagination and there is something to build on, especially in the Czech Republic. Europe, especially the center and east of the continent, cannot afford to fall behind. The United States is technologically advanced in this area.

DEPO Ventures manages hands-on DEPO Angel Funds with 25 portfolio companies and the international syndicate of investors, The DEPO Angels. They back rockstar technology founders from the CEE & Baltic regions and facilitate the investment process for business angels.