We are working hard to offer you more and more online webinars on angel investing and entrepreneurship, in a series we’re calling “Living Room Talks” – as all of us are staying connected from our living rooms.

Investing in Space and Space Tech

The current global crisis reminds us that space technologies (connectivity, Earth observation, …) are vital. Three space veterans and business angels, Candace Johnson, Anthony Clarke and Fabrice Testa will explain why investing in space is paramount, and will discuss the particularities of space tech investments. 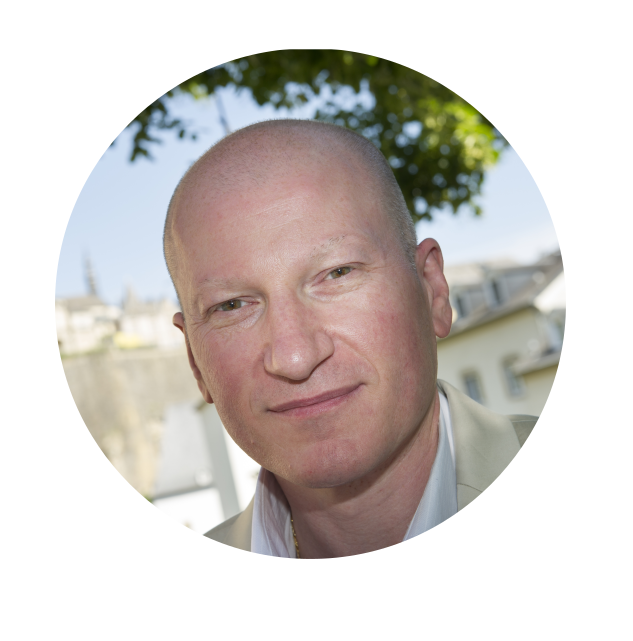 Co-Chairman Luxembourg Space Tech Angels and chairman of EBAN Space
Fabrice Testa is a serial entrepreneur and an innovator who successfully founded, co-founded or participated in the launch of multiple tech startups which created hundreds of jobs and generated multi-millions revenues. As an angel investor, he is the Chairman of EBAN Space Executive Committee and the Co-Chairman of the Luxembourg Space Tech Angels association. Fabrice Testa is also a mentor in several national and European startup support programmes.
He holds a M.S. in Aerospace Engineering from University of Liege and a MBA from Solvay Business School. He also completed a number of post-graduate degrees at MIT in Strategy & Innovation and Machine Learning, and at UC Berkeley Haas School of Business in Venture Capital. 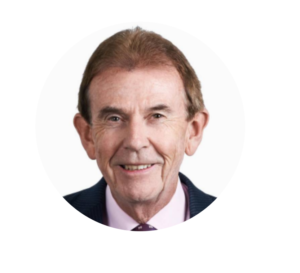 Anthony is professionally a Chartered Accountant and Chartered Legal Secretary having qualified whilst with the City of London based Deloitte Haskins & Sells.
His early career post qualification was as a CFO and CEO of a number of U.K. based SMEs before becoming a serial angel investor nearly 25 years ago. During this period he founded the UK’s first Government backed Angel Co investment Fund in 2002 namely London Seed Capital where he was also its CEO. He also founded London Business Angels twenty years ago and sold this business and its associated Angel VC arm to City of London based Newable Group in 2017. He remains as an Investment Committee member of Newable’s private investment arm.
Anthony joined the Board of EBAN in 2004 and served as its President from 2004/2009. He is currently President Emeritus of EBAN. He also co founded UKBAA in 2003 and was its Chair from 2004/2012.
Anthony is a co founder and Managing Partner of early stage City of London based VC firm Seraphim Capital which was established in 2006. It manages circa 125m EUR which includes the world’s first Series A Space Fund notably Seraphim Space Fund which was launched in 2016.
Anthony cofounded EBAN Space in 2016 and was its President until 2019. He is also a Board Member of the UK’s Space Research and Innovation Network ( SPRINT) 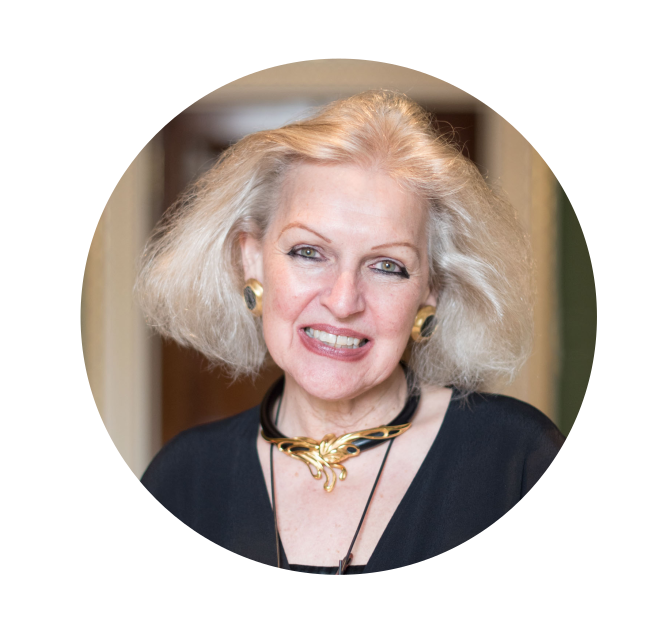 Candace Johnson is a serial space entrepreneur and investor who founded or co-founded the following enterprises, SES ASTRA and SES Global, Loral Teleport Europe, Europe Online.  Today she is Vice Chair of NorthStar Earth and Space and Chair of the Corporate Advisory Board of Seraphim Space Capital, the world’s largest fund dedicated to space-tech.  EBAN Space was originated during her presidency of EBAN and today she is a proud EBAN President Emeritus together with Anthony Clarke.  Candace is also a Member of the Board and Co-Founder of OWNSAT – Oceania Women’s Network Satellite, which is one of the first and largest investors in Kacific, http://www.kacific.com where she has also been a Member of the Board.

Ms. Johnson was also one of the original team of Iridium and brought them into the GSM-MoU at the time.  She is also credited for her work in helping bring about the creation of ILS – a private launch joint venture between Krunichev and Lockheed Martin in 1995 to market the Proton Launch Vehicle.  Amongst other awards and decorations, Ms. Johnson has received Lifetime Achievement Awards from the Women in Aerospace Europe and also the World Telecommunications Awards.  She has been decorated by the government of Luxembourg as a Commander of the Order of Merit for her role in growing SES to become the world’s largest satellite operator at the time and also received the Officer of the Order of the Oak Leaf Crown from the Government of Luxembourg for her role in helping create SES ASTRA.  She has also been decorated by the Government of Germany with the Officer of the Order of Merit for her work in promoting private telecommunications throughout Europe and the world.  She has an Honorary Doctor degree from the Hong Kong Polytechnic University,  Masters degrees from Stanford University and the Sorbonne and her BA degree from Vassar.