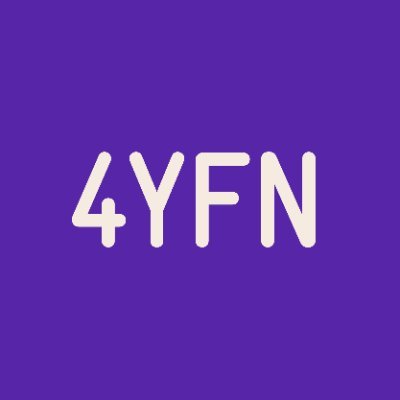 Barcelona, Spain. On June 28-30 EBAN participated to 4YFN – a conference gathering influencers and pioneers, representatives of industry and finance. In the great halls of Fira Gran Via more than 400 startups exhibited their technology and over 200 pitched on stage. Founders and leading investors shared their first-hand experience on steering a business to success, designing programs to collaborate with each other, and look at how new tech horizons will influence humanity and society in the future.

Within this pool of knowledge and drive, Eban partnered with MedAngels – the federation of business angel networks in the Mediterranean and long standing partner of The Next Society, a project funded by the European Commission and led by Anima Investment Network. For the past 4 years, Eban worked with The Next Society to bridge European and Middle East – North African innovation ecosystems, facilitate cross learning and soft landing, and connecting public and private actors with the skillset to accelerate ventures and increase investments in the MENA region.

The round table co-hosted by The Next Society and MedAngels focused on the relevance of building trust among actors in different countries and using smart mechanisms to channel cross-border capital into promising startups, such as soft landing.

The round table featured investors deeply liaised to European and Middle Eastern seed and pre-seed investment arenas, including Marcel Dridje, President of Sophia Business Angels and initiator of a number of angel networks across Middle East and Africa together with Candace Johnson, EBAN President Emeritus and relentless advisor of startups globally, Jacopo Losso, EBAN Director of Secretariat and Tarek El Kady, founder and chairmen of MedAngels.

The common take away from speakers was that nurturing personal relationships among private investors is necessary to intensify cross-border co-investments. Moreover, having investors from different countries on the cap table provides early stage companies with diverse expertise and market intel, facilitating a global mindset since inception and the access to new markets. To overcome barriers to investing in less developed regions in terms of policy and financial frameworks, The Next Society identified soft landing as a value added mechanism for cross-border transactions: through soft landing, companies establish a legal entity closer to the investor, in a country with business-friendly regulation where the investor is familiar with the legal framework.

The Next Society, supported by Eban and MedAngels, will follow up on these takeaways as follows:

– To seed and nurture relations between investor and innovator communities, European investors will participate to a three-days exploration of the MENA ecosystem, meeting public stakeholders, local investors and their portfolio companies ready to scale in Europe. The program includes a deep dive into programs and incentives to investing in the region, best practice sharing and networking between founders and angels. The program will take place in the first days of October in Cairo, in parallel with the Techne Summit. Itida – the development agency for the IT industry in Egypt – will be a partner and sponsor of the program along with The Next Society.

– To facilitate cross-border deals among international angels, The Next Society will make the case for soft landing and identify promising companies to soft land MENA or EU markets. The soft landing process will be led by The Next Society in the form of one-to-one advisory to founding teams. Partners in the initiatives strongly feel soft landing should become the best practice for overseas deals as it de-risks the transaction for foreign investors while allowing to keep talents and operations in the home country, thus contributing to job creation and competitiveness at the local level. 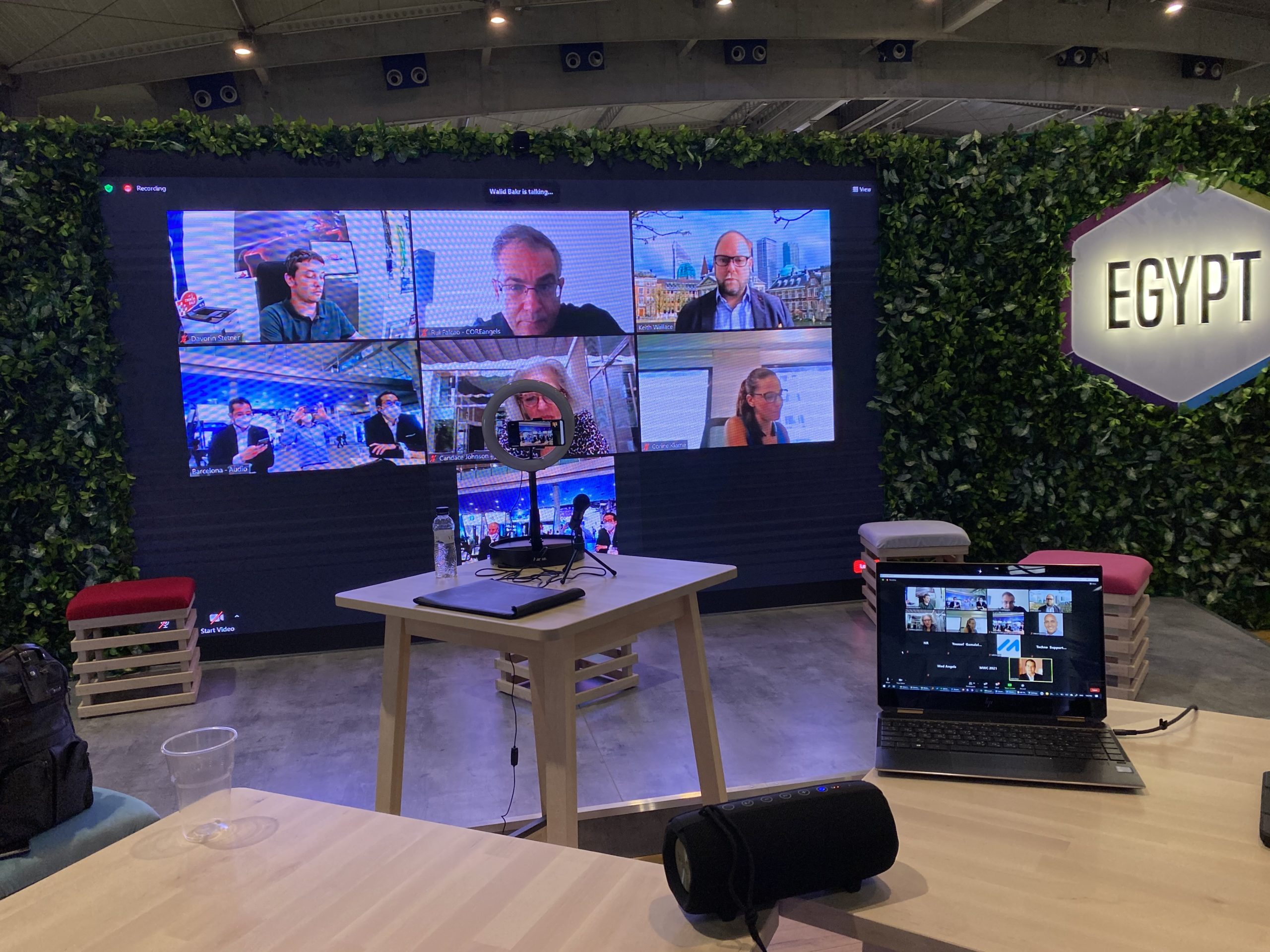 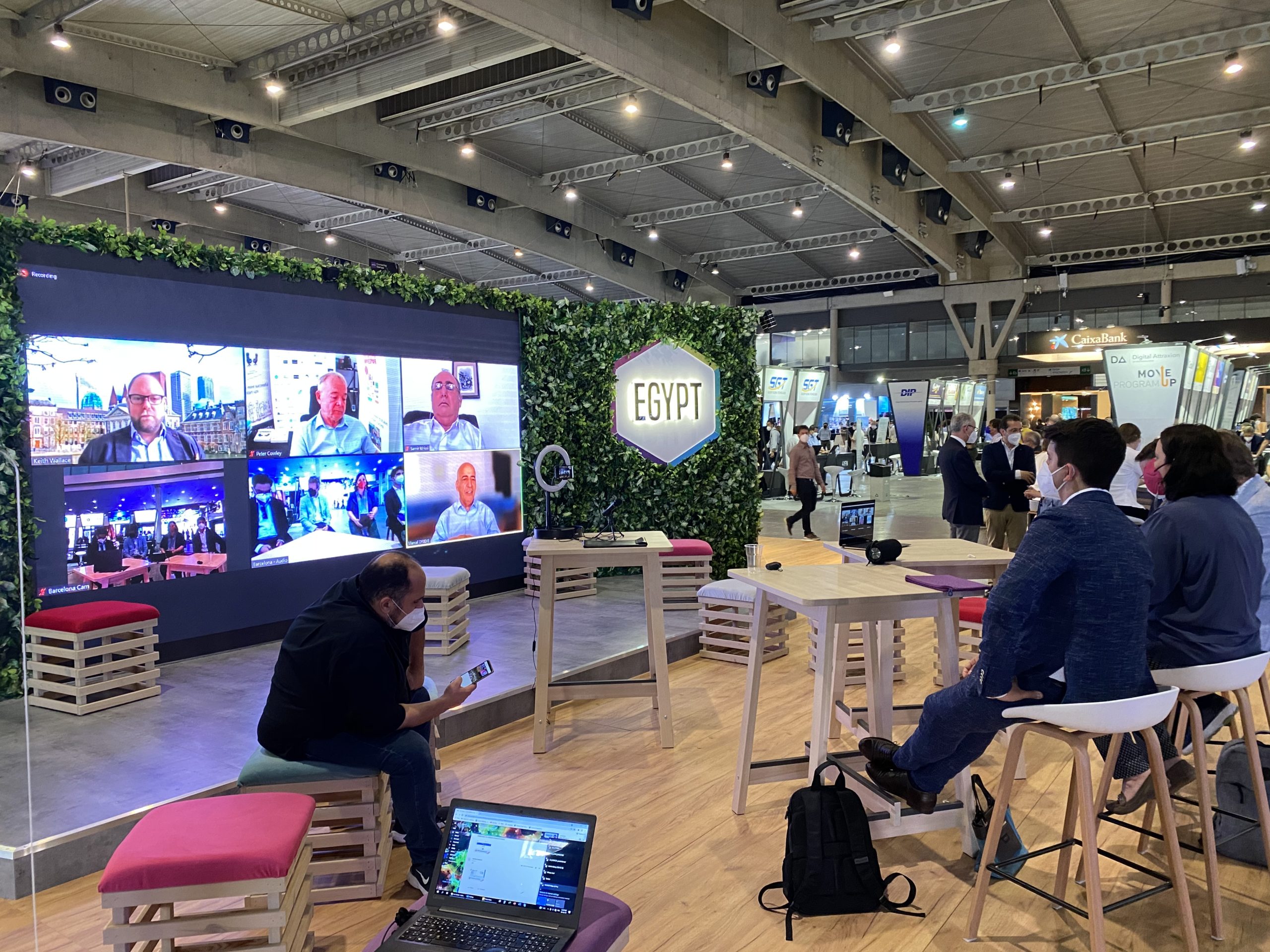 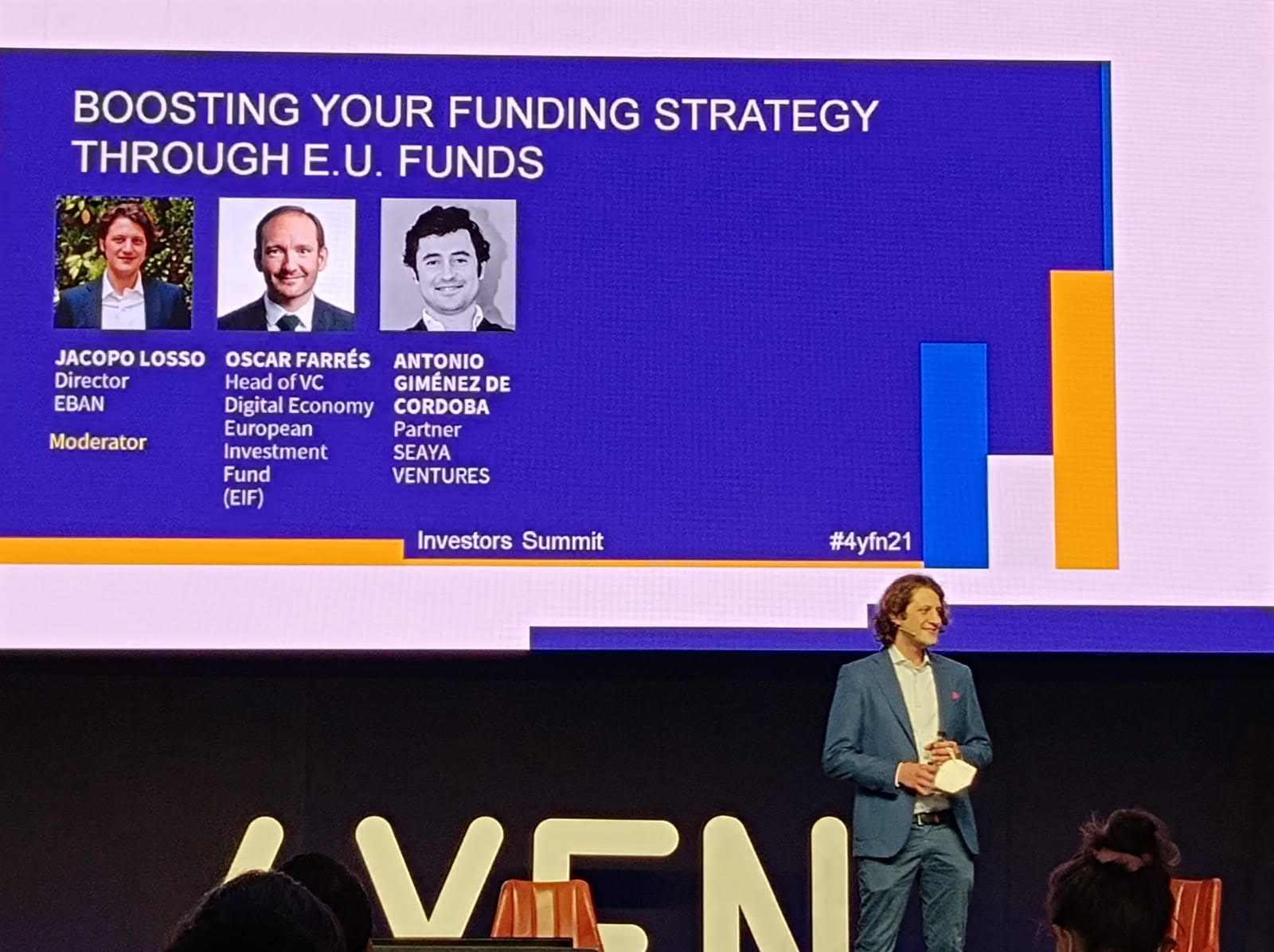