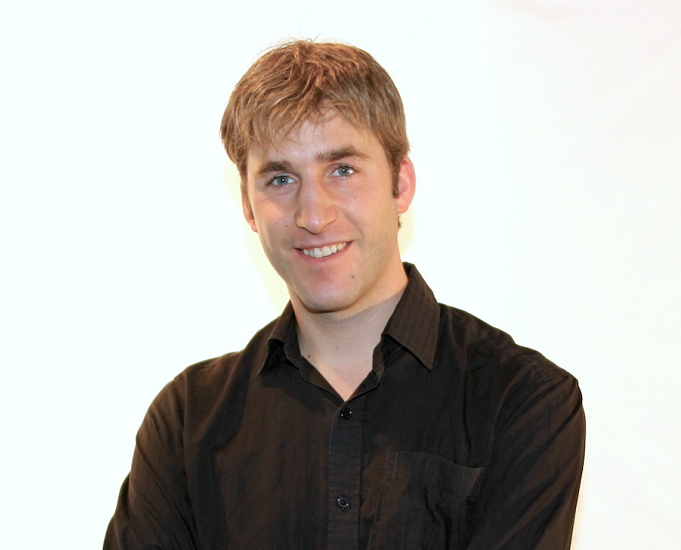 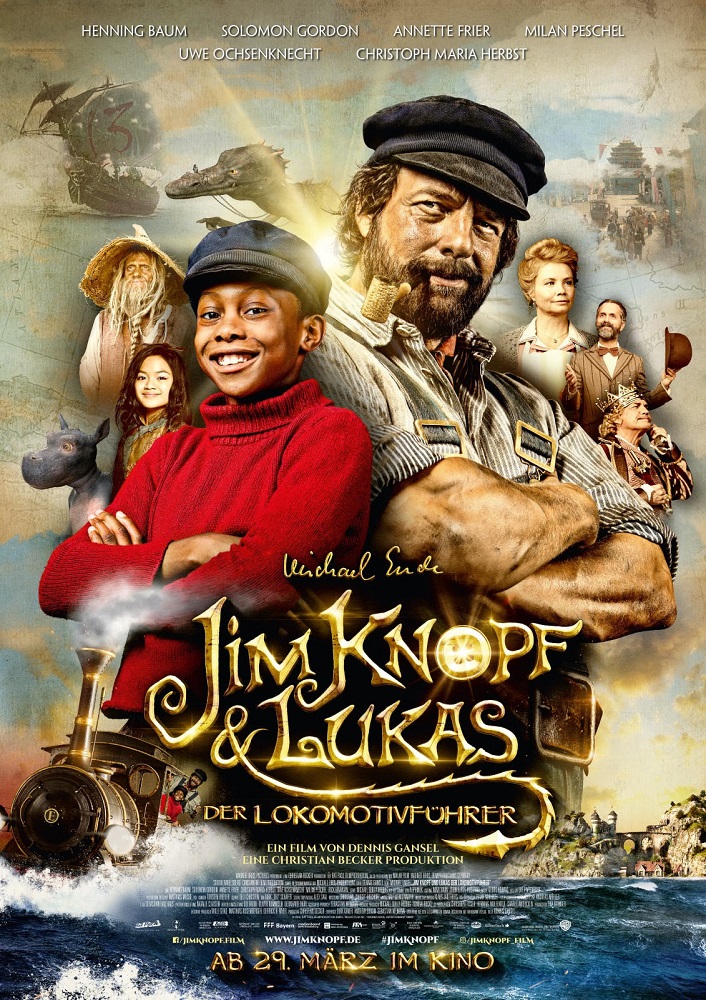 On 25 March, the premiere of “Jim Button and Luke the Engine Driver”, a movie adaptation of Germany’s most successful children’s book from the legendary author Michael Ende, who also wrote “The NeverEnding Story”, took place in Munich, Germany. The Jim Button movie was produced by Malao Film in collaboration with Rat Pack Film Production and Warner Bros. Germany. Malao Film is an independent film production company with a singularly entrepreneurial mindset, having participated in EBAN’s 2015 Winter University, as well as the 2017 EBAN Winter Summit in Munich, where they became an integral part of the behind the scenes organization.

EBAN’s Marketing Manager Keti Chikhladze caught up with Matthias Rosenberger, CEO of Malao Film to get the story behind the Jim Button film and the message it carries:

Please give us some background on yourself and Malao Film.

I was lucky to grow up in an intact family that always gave me a lot of freedom to find my own way. Today, my goal is to live an interesting and fulfilling life and to help and to inspire other people through my work. After finishing my film degree as a director, I became an entrepreneur and founded several mid-size companies across various industries (internet, event, nature conservation) before I was finally drawn back to the magical world of movies. In 2010, I then founded Malao Film. Its first film, “Spaghetti for Two”, was nominated at over 100 international film festivals where it won the first prize over 40 times. By now, Malao Film is represented in Germany, Australia and the USA. In 2012, we acquired the filming rights of “Jim Button and Luke the Engine Driver”. Together with Rat Pack Film Production and Warner Bros. Germany we just brought our movie to the German speaking cinemas last week and are now preparing for the international remake of this inspiring story.[/two-thirds]

Tell us the story of Jim Button and why you decided to make it into a movie.

Jim Button is the story of a lost boy in search of his past. It’s the magical quest of a young hero with endless courage, voyaging through an unknown world full of challenges and danger. It’s the enchanting tale of believing in justice and growth, in hope and a greater truth, proving that if you follow your dreams and intuition, good will always prevail over evil. The story has fascinated me since my early childhood. At the age of 10, I adapted the story as a stage play, at the age of 22, as a musical play. Jim in some way is also the perfect entrepreneur, never accepting ‘no’ as an answer – and he is also the inspiration to most of the values which I aim to live in my life every day and which are at the heart of the movies Malao Film produces. So, for me it’s really a dream of a lifetime to bring this story to the big screen for an international audience, showing them a life where we need to leave our comfort zone and step out to embrace the challenges and opportunities that the world offers us every single day anew to grow as human beings and to find our path in life.

How can motion pictures help make the world a better place?

Movies remind us of the endless possibilities life holds for us but which we often don’t dare to take. It shows us a life filled with opportunities, with love and with lots of hope. Movies can trigger hidden wishes and motivate us to be honest, to be grateful, to be brave – to be good. Everyone identifies with the hero in a film, but most of the people are too scared to implement what they see on screen in their own lives. Movies have the power to inspire millions of viewers to follow their heart and intuition, to finally find their inner child again. Just imagine the power if everyone would find the courage to stand up for good values and a positive change. That’s what I would like to contribute towards.

Tell us about the Jim Button Foundation and what it is trying to achieve.

The Jim Button Foundation is a non-profit organization with the aim of making the world a better place. For us, Michael Ende’s worldview and his values present a vital part of our philosophy, which we would like to carry out into the world with these two essential messages: “Find your own way in life” and with that strength “help others”.

Throughout the story, Jim is an extremely authentic character. He is grateful, and he has trust, in others and himself. When he faces and solves challenges, he demonstrates how someone who follows his heart and who has the right mindset can achieve anything if he really works for it and believes in it. Jim dares us to stretch our comfort zone and grow as human beings. He shows us how not just to deal with, but actually love all the diversities in the world. For us he is a role model, proving that every single person has the power to make a difference. What is most special about Jim is the joy with which he goes about his adventures – he always does it with a hearty laugh.

With the foundation we would like to spread this mindset and encourage people to help others. In particular, we will concentrate on the African continent as we would like to work together with local partners to contribute towards fulfilling their work’s full potential. With Jim Button, our black orphan boy as a new role model, we would like to give young people the possibility to connect to their inspiration and hearts in order to follow their dreams.

Anything else to add?

I want people to be inspired by great stories, the way that Jim Button inspired me. Children should be able to dream and get the strength to fulfil their own dreams. Adults should remember to keep their inner child alive and dare to dream big. We should always think about more than just ourselves and do our best to make this world a better place.