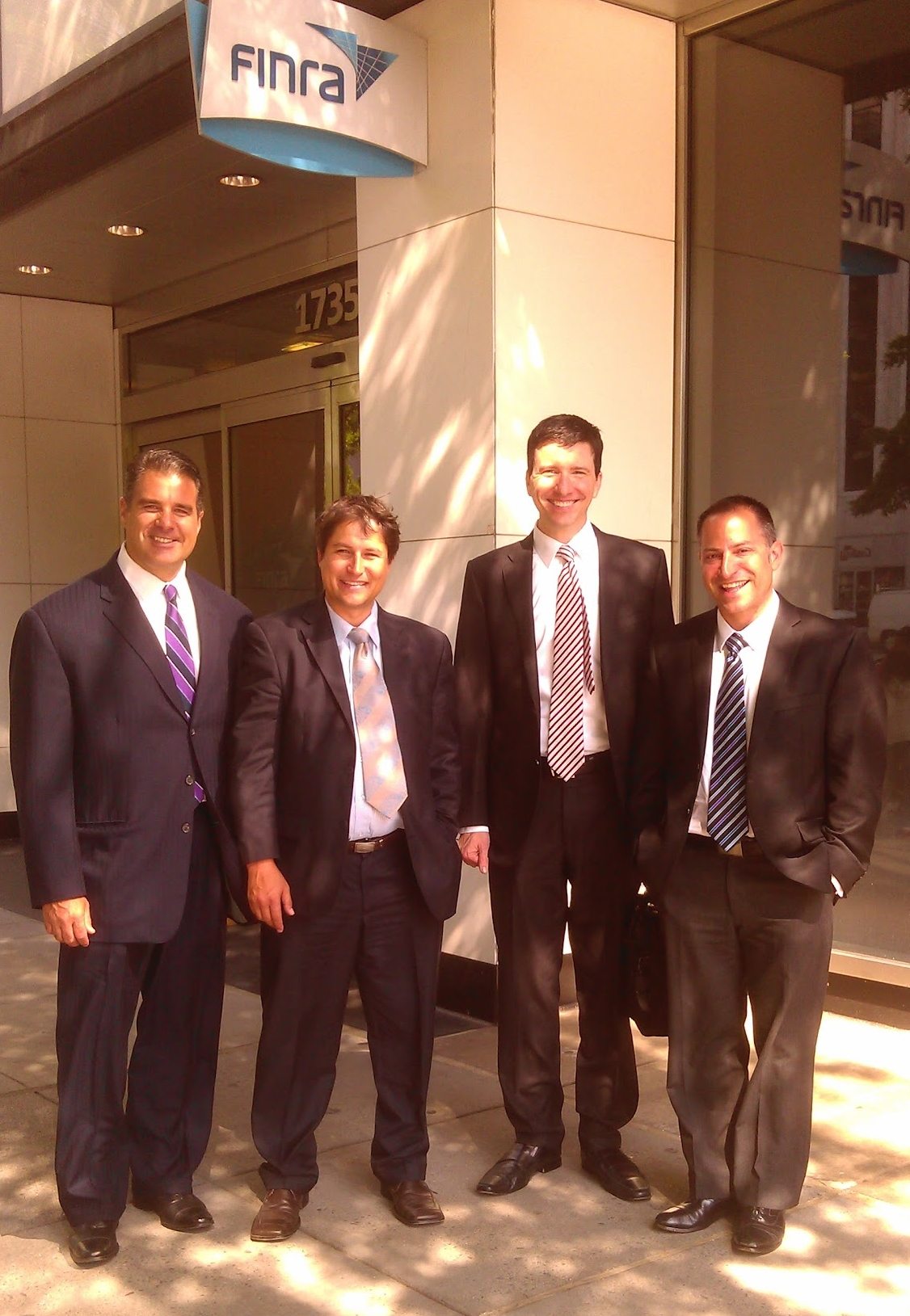 After over three years in regulatory limbo, the Securities and Exchange Commission (SEC) has finally voted the adoption of the Title III of the Jumpstart Our Business Startups (JOBS) Act at a public meeting, Friday 30 October 2015. SEC is led by Chair Mary Jo White with Commissioners Luis A. Aguilar, Kara M. Stein, and Michael S. Piwowar. Three Commissioners – White, Stein and Aguilar – voted yes to equity crowdfunding law.

President Obama signed the JOBS Act on 5 April 2012. While Title II (Regulation D) and Title IV (Regulation A+) have been given the green light on 23 Sept 2013 and 25 March 2015 respectively, there has been much hesitation where Title III (Equity Crowdfunding) was concerned. This present decision will shake up the crowdfunding world as non-accredited investors will no longer be barred from equity investing.

Although the SEC had allowed private firms to make general solicitations to the public, only accredited investors, those with net worths over $1M excluding their private residence, were able to participate in investments. It was believed that the general population was not educated enough to be able to understand how the market works and to make smart investment decisions. 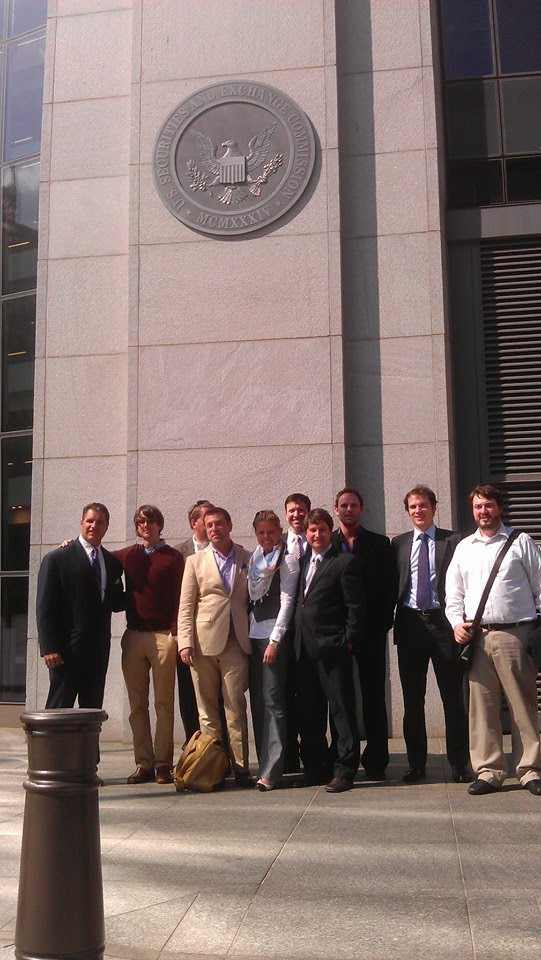 There are many individuals who had amassed small fortunes over the years, as well as pensioners, who had the ability to make large investments but were unable to do so because legally they were not qualified by virtue of SEC standards. This is one of the reasons the SEC has been under pressure to adopt Title III, dubbed the real crowdfunding law. Six members of Congress wrote a letter to SEC Chair Mary Jo White on 5 October 2015 urging her to come to a positive decision where this rule was concerned. This may have been what spurred the decision to come to a vote once and for all.

Under Title III of the JOBS Act, entrepreneurs will have a wider pool of funds to tap as they dip into the pockets of the average citizen. More small business ventures will be funded, creating more jobs. Investors will be able to meet their funding needs faster since there is a wider network.

The process has been a long and trying one as I recall being a part of the team that lobbied for the JOBS Act in Congress. One month before President Obama signed the JOBS Act into law, on Sunday 18 March 2012, I founded the Crowdfunding Intermediary Regulatory Advocates (CFIRA) with Startup Exemption and Gate Tech, a branch of it being the Crowdfunding Professional Association (CfPA). I made efforts to not only educate individuals on crowdfunding, but also to track the growth of the platforms as they emerged. The 2015 Times Realty News Real Estate Crowdfunding Report gives insight into the top and emerging firms in the real estate crowdfunding industry. It has been remarkable to see how taken the market has been with the concept as the real estate sector, more than any other, grew significantly after Regulation A+. Now with Title III being adopted, and everyone given the right to invest according to their funding capabilities, the market is expected to catapult even further.

Crowdfunding platforms will be expected to comply with “funding portal rules” as well as the newly established rule 4518 which will help FINRA to accurately keep record of entities subscribing to Title III. The funding capability has been increased dramatically and as such, so will the potential for fraud. There is the fear among some as they remember the great depression of the 1930s that initiated the creation of the SEC to govern securities. Blue Sky state laws had left many loopholes that were manipulated, leaving the market open and vulnerable to the beating it took. While this fear is reasonable, the market has evolved since that time and sufficient rules have been established to allow for a smoother transition. FINRA implementation of the law will delay its effectivity date, and we may have to wait till late spring 2016 before transactions can be done.

Just after JOBS Act was enacted, in December 2012 I wrote that this equity crowdfunding law will take more than 3 years before it is approved. Now that this law has been passed, no one can reasonably tell the natural outcome of this law but the market is ripe for it. Many expect that the full implementation of equity crowdfunding will be the turning point for alternative financing. The United States of America finally follows Italy to be the only two countries in the world with a specific crowdfunding law.

David Drake is an early-stage equity expert and the founder and chairman of Victoria Global, LDJ Capital, a New York City-based family office, and The Soho Loft Media Group, a global financial media company with three divisions: Corporate Communications, Publications, and Conferences with 200+ annual global summits and talks on finance and investments. Mr. Drake has been involved in technology, media, telecommunications and impact investments for more than 20 years. He is an advocate of the US JOBS Act and was invited to the White House Champions of Change and represented the US Commerce Department to the European Union in Rome and Brussels as a Small and Medium-sized Enterprise expert. He is an international speaker and writer for major publications and is the co-author of the books Planet Entrepreneur, Crowdfunding and Other Animals, Investors of Italy and is the author of the upcoming books Crowd Fund Economics, and The SPPICE of Crowdfunding. – See more at: http://investorintel.com/market-analysis-intel/sec-passes-final-law-of-jobs-act-for-equity-crowdfunding/#sthash.dlciQA6P.dpuf