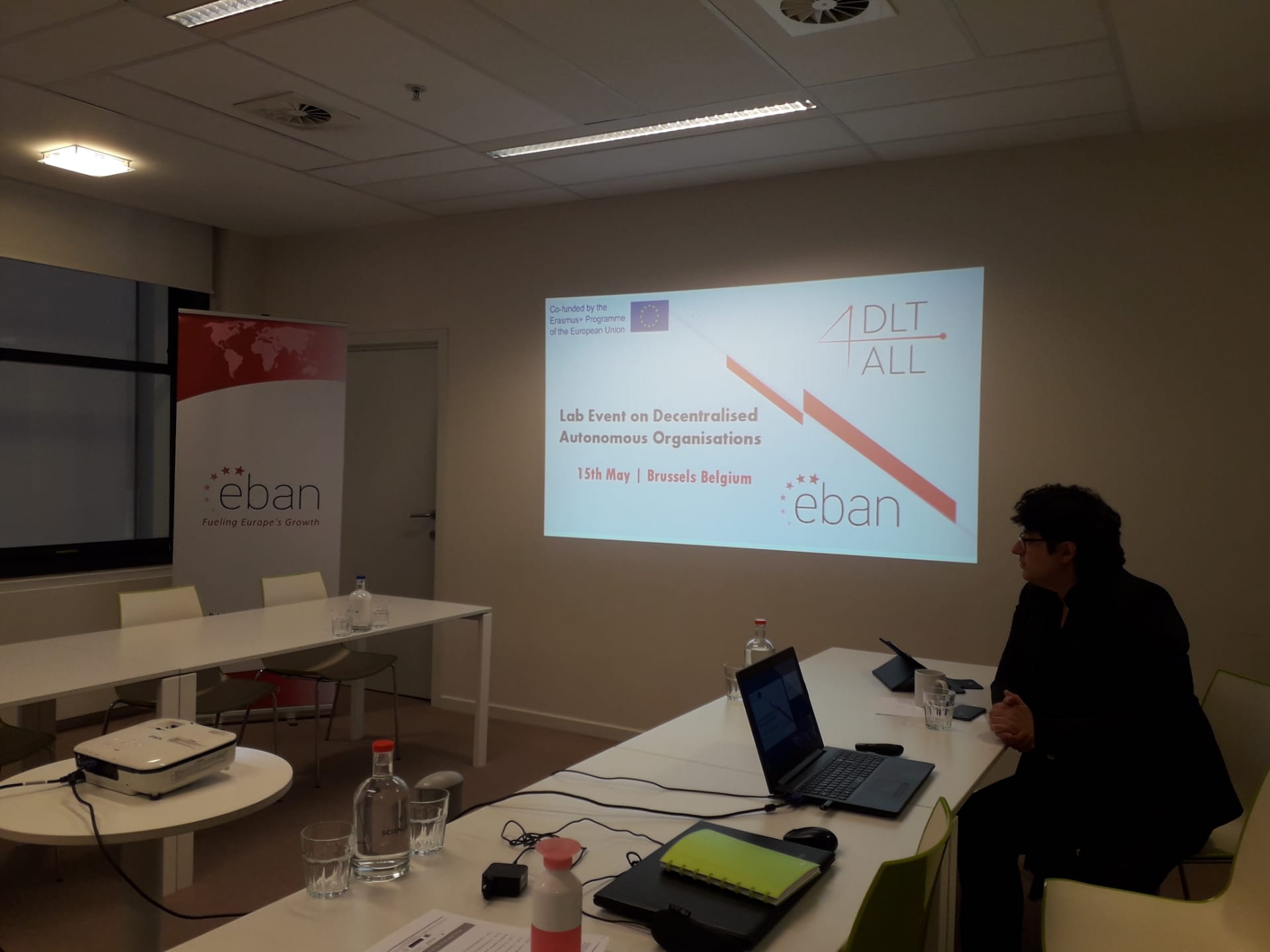 On 15th May 2019, in Brussels, a group of European stakeholders from different countries and walks of life came together for the first DLT4All lab event on Decentralised Autonomous Organisations (DAOs), organised by the project partner EBAN.

The aim of the event was to get feedback on the pre-learning report on Distributed Organisations from stakeholders from different backgrounds and different levels of expertise on blockchain technologies. The discussion was led by Edward Vali of Accelerate Venture Partners, a leading blockchain expert, and was organized in three parts.

In the first part of the event, the attendees discussed the challenges of teaching blockchain at universities. Many issues, such as the method to teach the subject, how to define the audience and overcome challenges of generational differences between the teachers and the students, were discussed. The overall conclusion of this session was that while most people were left to their own devices to acquire knowledge about earlier revolutionary technologies, such as the Internet itself, when it comes to blockchain, DLT technologies and also more specifically DAOs, there should be an effort to provide structured education on how these work and why they are beneficial. 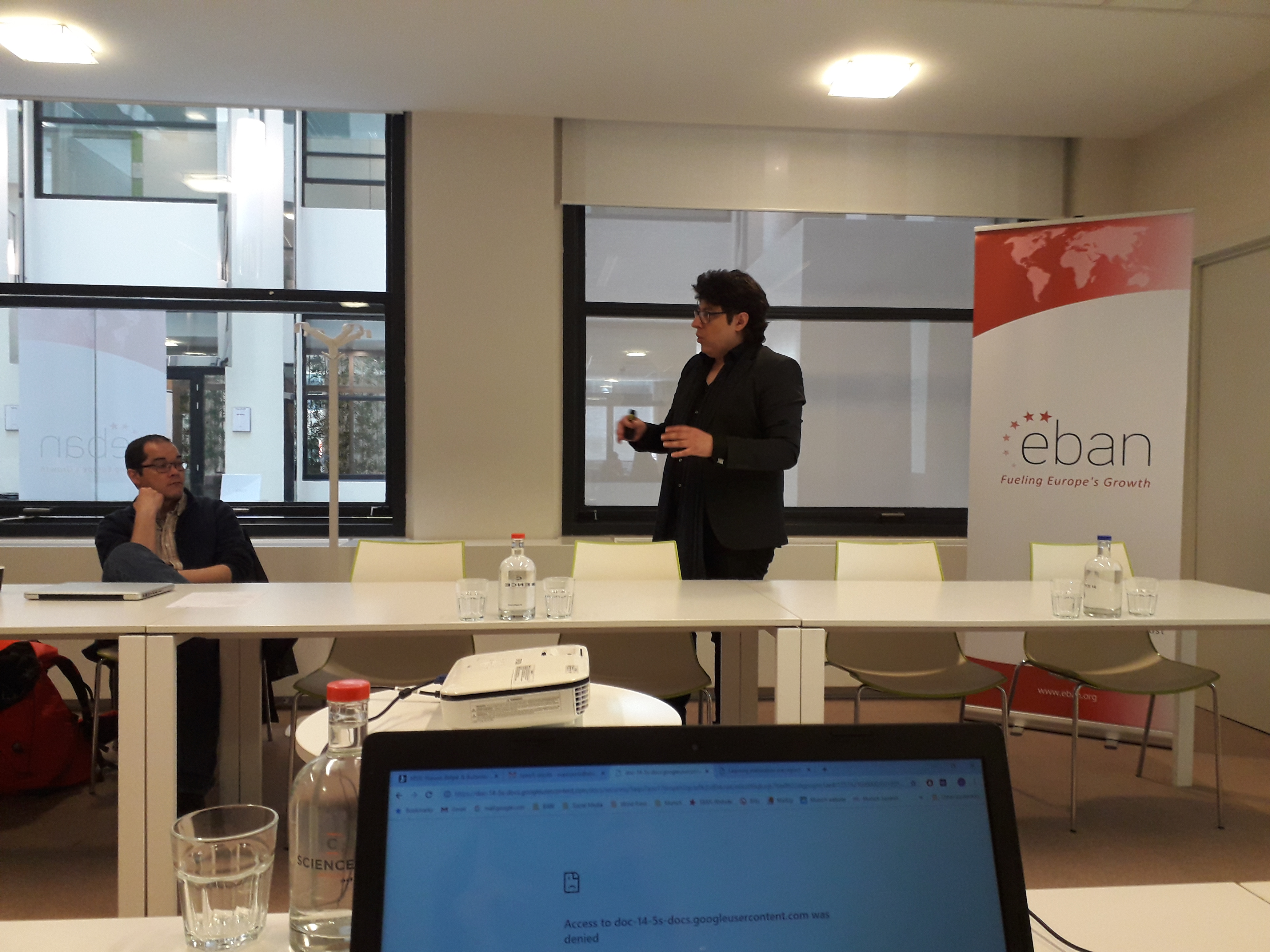 The second and the third sessions were held in a single block and allowed to flow into each other. During this time, the attendees talked about how blockchain technologies are being used in entrepreneurship and changing business plans. In the end, everyone agreed that the new technologies serve as more than just new ways of doing the same old thing, but that they are revolutionising the way we see the world. However, doubts remain as to the security and longevity of these methods. Therefore, it is also understandable that established organisations and public authorities may sometimes be reluctant to adopt practices when they are not sure that these will still be around and current in a few years’ time. This is especially true of blockchain based technologies as they require major restructuring of a lot of established systems.

The discussion then turned to the contents of the course module on DAOs, which is in a lot of ways the most technical, and the most theoretical, part of blockchain. Edward Vali briefly presented the report, which is meant to serve as a draft outline for a course. After reviewing the report, the audience was given a chance to make comments on what they would expect to see in such a course, what they would change, and what they were happy about. The consensus was that while the technical parts of DAOs were interesting and worth learning, the course should also include the following additions: an extension of the introduction to talk about why the student should learn about DAOs and how this will benefit them personally and professionally, and chapters on the cultural and political implications of DAOs, and how these would be received in different countries and political climates. The participants thought that giving a real life, concrete context to the topic at hand was important for the students to understand how distributed organisations could affect and be affected by the world around them.

Another concrete suggestion was to keep the audience of the course in mind when choosing case studies, focusing more on entrepreneurship and business models. Moreover, the participants thought that while using failed initiatives as case studies is a traditional way of learning from examples, it was also important to talk about successes and figure out how they were done right. 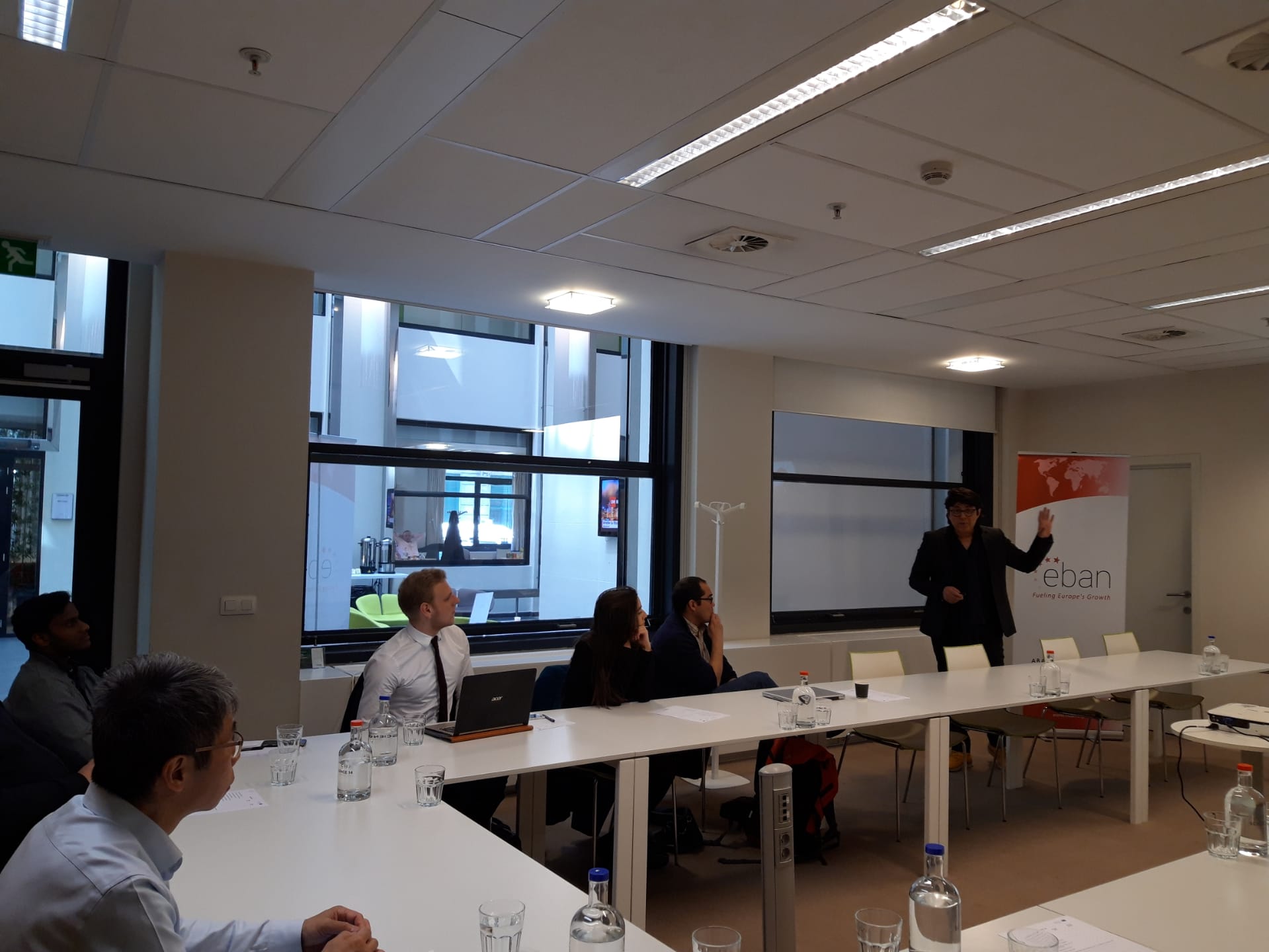 In conclusion, the event was a very interesting and fruitful discussion on the advantages and disadvantages of blockchain technologies that lead to important conclusions on how to approach the teaching of DAOs and blockchain as a whole for this type of initiative to make a real impact among stakeholders targeted by the DLT4All project. The conclusions of the event will be used to finalize the report, which will be developed into a learning module over the course of the project.

The next DLT4All lab events are: Peer-to-peer database design on May 29th May by ComoNExT, Consensus Mechanisms on 3rd June by USC, Blockchain Based Decentralised Applications on 4th June by UNIC, Joint event on Smart Contracts and Property & Privacy Rights on 12th June by SEERC and Gnomon, Digital Signatures on 17th June by UNITO, and Encryption Techniques by Insomnia (date TBA).