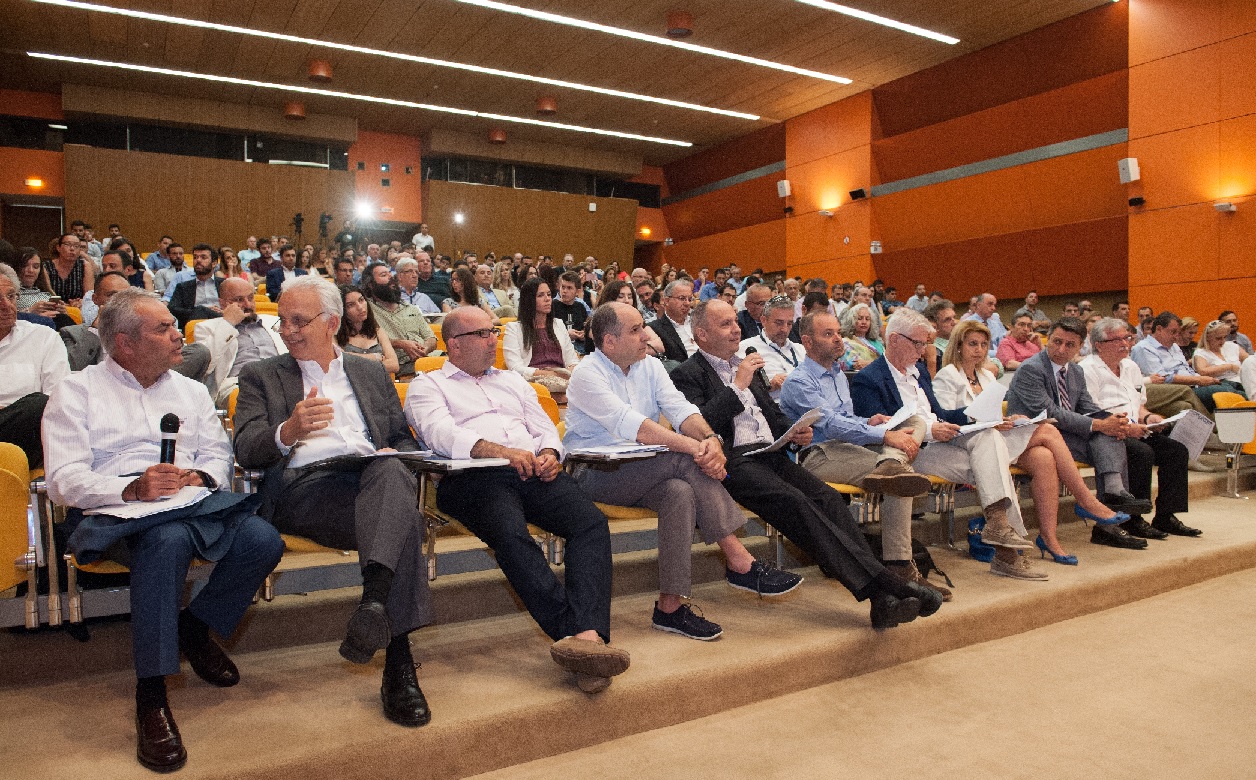 The MITEF Greece Startup Competition is an acceleration program that aims to identify promising Greek technology startups and accelerates them to the global market. The acceleration process lasts throughout the whole year, with around 80-100 startups being originally accepted for the training, out of which roughly 25 teams make it to the 3-month semifinal round. The semifinalists are then whittled down to 10 final startups who get the chance to pitch live during the final event. 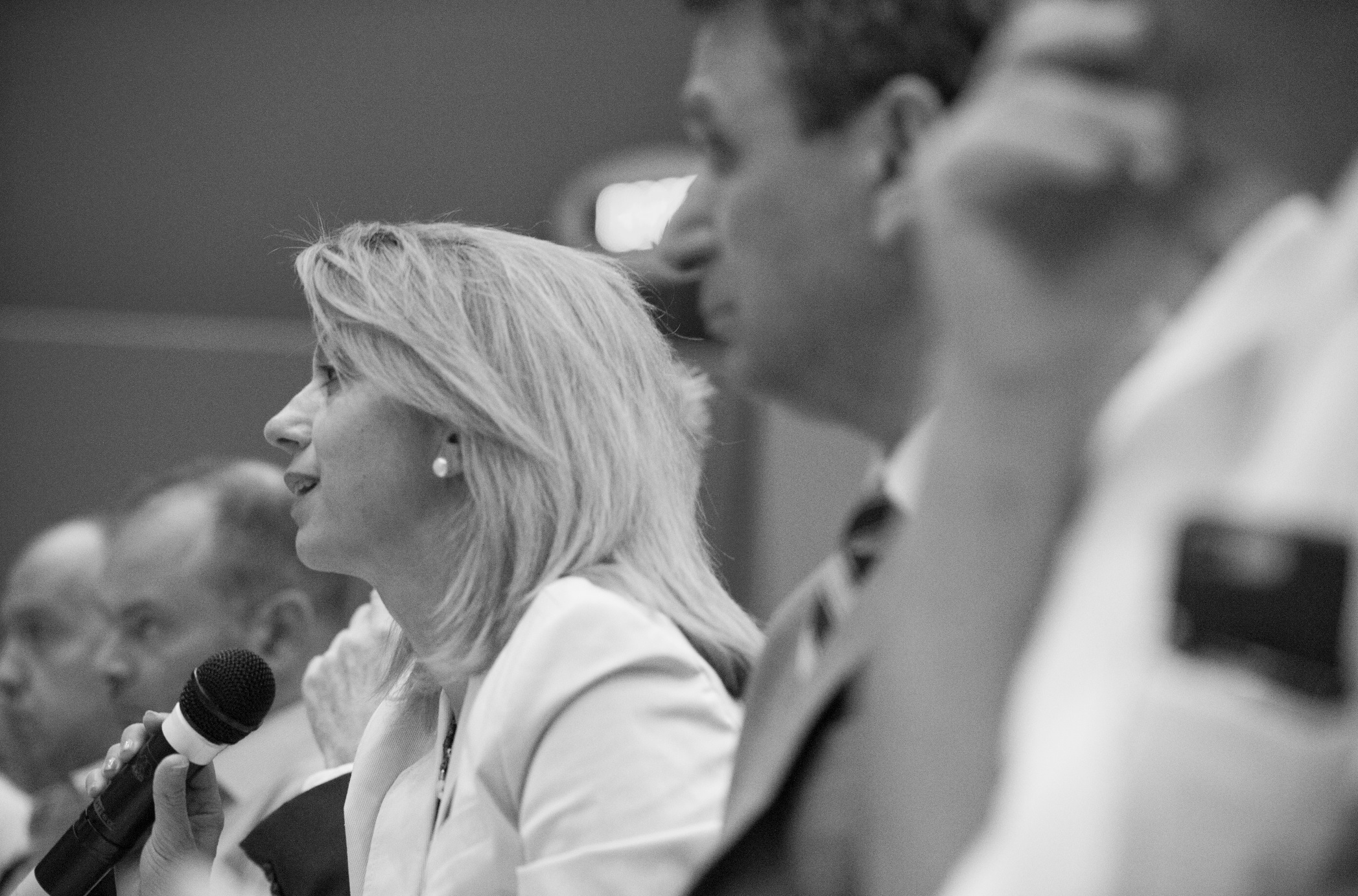 Maria Hala participated as a judge during the entirety of the MITEF Greece Startup Competition, as well as being part, for the second time, of the judging committee at the “Finals and Awards ceremony” that decided which of the startups would move forward in the competition and, ultimately, take first place. Maria commented on the high quality of startups participating in the competition, and the impressive nature of the companies that won first, second and third place prizes.

AgriTech company Fresh Strips took first place in the competition with their innovative solution of manufacturing a plastic sticker that gets attached to food or medical supplies packages and indicates if the product is safe by changing color. 1st runner up was Exclusivi – an ICT/tourism startup that consolidates content & APIs from Hotels, Destination Management Companies & local vendors, while the 2nd runner up was Cube RM, a Pricing Management & Optimization SaaS platform, with special focus on Life Sciences, FMCG and Hi-Tech industries.

Speaking with Maria on her experiences with MITEF and its startup competition, she shared with EBAN her views on the Greek startup ecosystem and its high contribution to the development of the Greek economy, commending the government for working to provide support to startups. According to the data obtained by Maria, 2016 was a brilliant investment year for the Greek startup community, with startups raising roughly €90.0ml, a great improvement from 2015. However, Greek startup investments are mainly VC driven and investors, especially business angels, do not receive the same level of support from the government as startup companies do. According to Maria, an accreditation scheme is needed for business angels to develop the early stage ecosystem in Greece, along with tax or other fiscal incentives. Learn more about the Greek startup ecosystem here.

EBAN would like to thank Maria Hala for representing EBAN at the 2017 MITEF Startup Competition, as well as for championing angel investing throughout Greece.