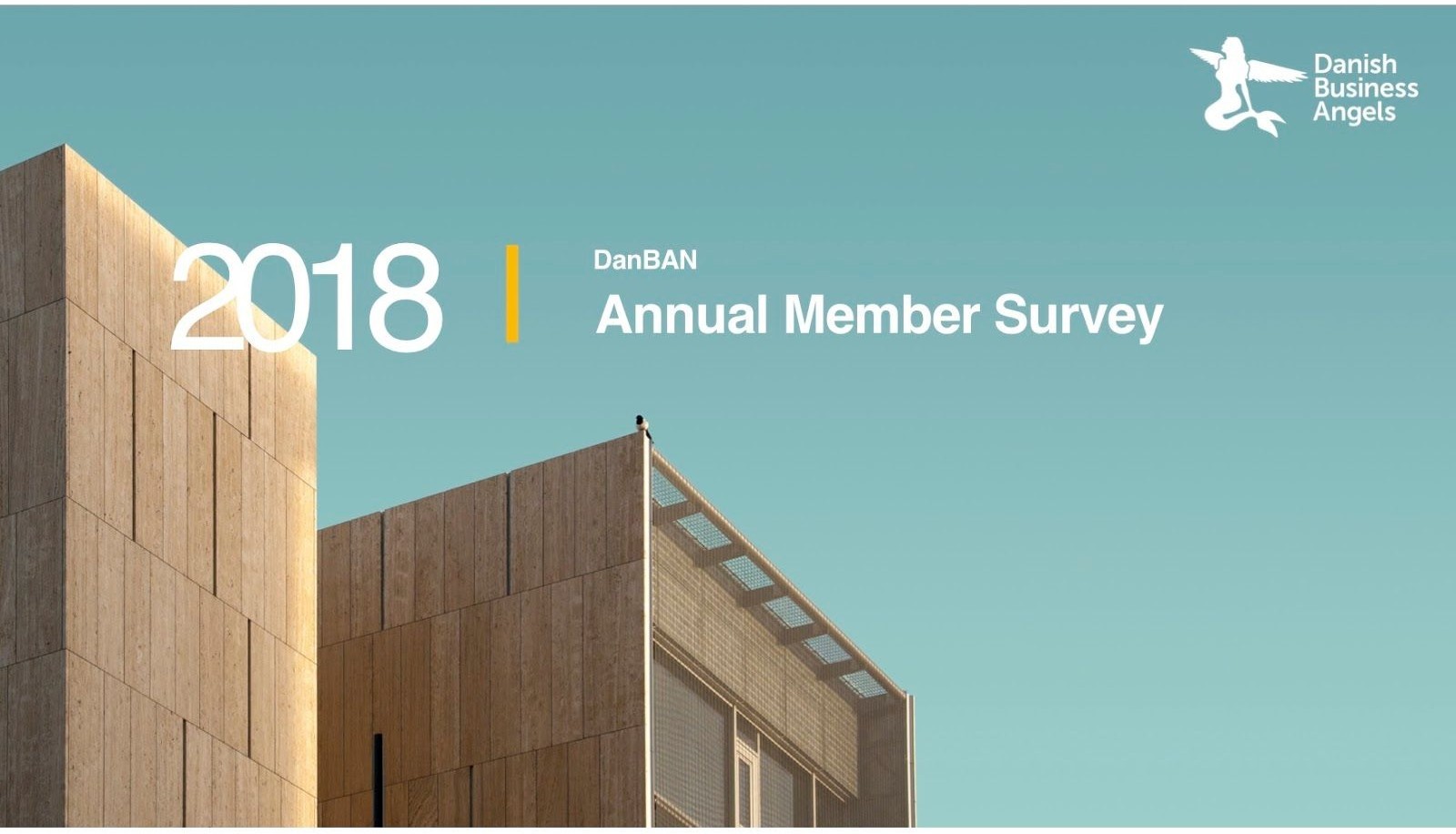 Every year since 2016, DanBAN has invested a triple digit million kr figure into start-ups and early stage businesses. – and the expectations for great returns are just as high as the investment level.
At the Annual Business Angel meeting on June 26th, around 250 Danish and international business angels visited Odense Congress Center in Denmark. It was also the day where DanBAN revealed the numbers from the DanBAN Member Survey 2018, with a response rate of 100 percent.

The Danish Business Angels members survey shows that the private investors for the last three years have contributed with more than 70 million Euro Euro into early stage businesses. Concurrently with this Danish SMEs, according to the SME barometer, also have increased their revenue by just over 15.3%.

While the Danish angels have invested heavily in startups in the recent years, the number of so-called “exits” have dropped from 43 last year to only 11 this year. But even though the number of exits have dropped, the returns achieved have certainly not. Where Danish Business Angels in 2017 saw return multiples of their investment of factor three; in 2018 they almost doubled their returns to record a five times MoneyBackMultiple.

“It seems that many of the 500 of the DanBAN members portfolio companies are in growing healthily and thus the outlook is some really promising exits at a later stage. I believe that the decreasing number of exits is a sign of higher seller expectations regarding exit returns. This suggests that the expectations for profit is top notch – you only exit when you are offered a really good price by the buyer,” says Jesper Jarlbæk, president of DanBAN.

The survey also shows that the proportion of active angels with at least one investment in the past year has fallen slightly from 2017 to 2018. However, the number of active members is still above 60% and thus is still more than twice as high as the EU average.
“In an international context, we have a very active investor network that is constantly growing. Like many other investor networks, we find that more and more angels are emerging in Denmark, which is clearly reflected in our record membership increase of 24% in 2018. Denmark has made its mark on the world map with several examples of startups that have achieved international recognition and success,” says Jesper Jarlbæk.

The “angels” not only invest money but also time, typically in small unlisted entrepreneurial companies or startups. Each member of the network has, on average, co-ownership in six portfolio companies.
“The angels are especially important in the early stages of a startup journey. Not only do they contribute with capital, but also with strategic experience and a wide network of invaluable contacts. In the coming years, I also believe that we will see the angels drive a good part of the investments behind the green transition, where Denmark is a pioneer,” says Jesper Jarlbæk.