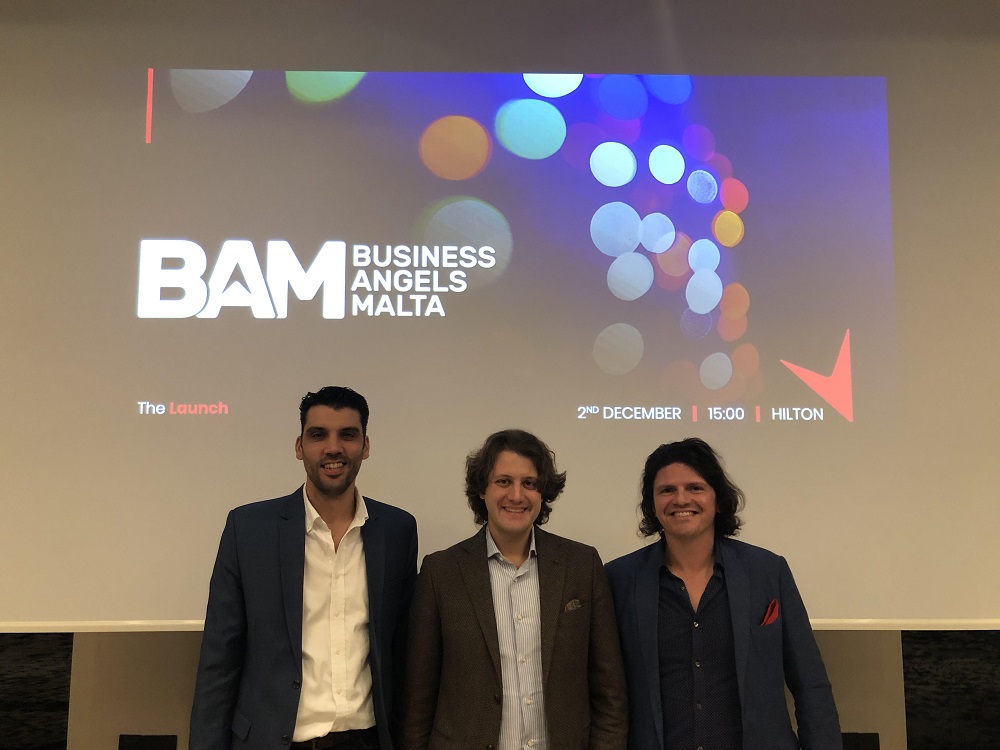 Malta has one of the EU’s fastest growing economies, with an increasing number of local startups and established companies with local and foreign investment. Up until now, the vast majority of early stage investment in Malta was undertaken by family offices or via loans, which has made it more difficult for startups to gain access to finance. Interest in angel investment has grown steadily, especially with a new generation of entrepreneurs that have successfully exited and that have been inspired by startups outside of Malta. On 2 December, the Business Angels Malta (BAM) network was launched in St Julians, Malta by its first elected President, Angelo Dalli and its Vice President Johan Zammit in the presence of Jacopo Losso, EBAN Director of Secretariat. 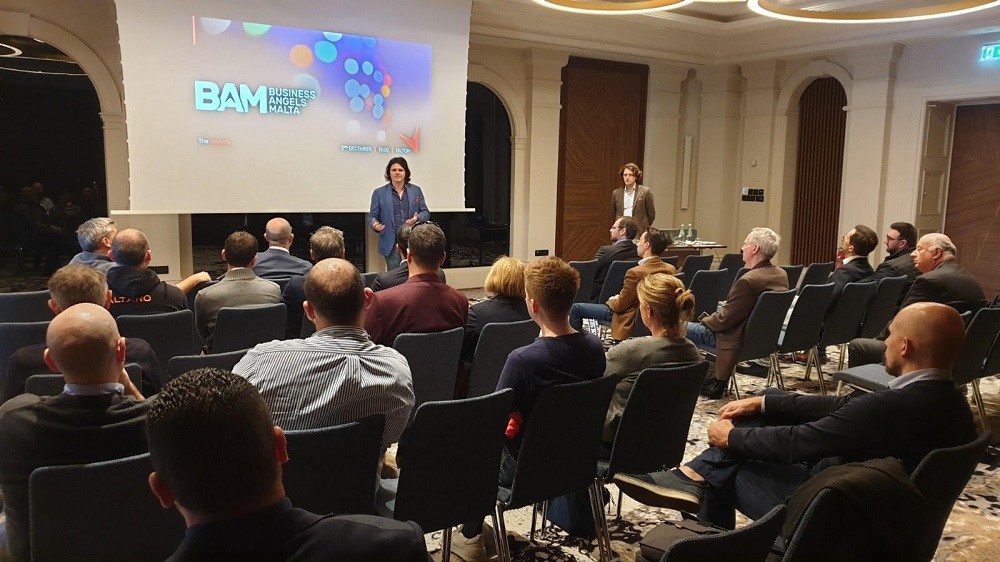 An initial core of around 20 business angel members was welcomed on board, forming the group of founding members. BAM was welcomed onboard EBAN by Jacopo, who then explained the benefits of EBAN membership and gave a useful demo of the Startup Includer platform which will be used by BAM as with many other angel networks in Europe. Angelo gave an overview and quick workshop on angel investing, based on his 15 year experience. Johan then explained the membership details and the new statute of the network which has been created by Olga Finkel and is critical in its official registration as an NGO in Malta. BAM aims to be the official and professional way of educating, nurturing and developing angel investing in Malta while helping match high quality startups with funding and experience. BAM is also a member of the World Business Angel Forum (WBAF) of which Angelo is a senator representative. BAM will be entering into various strategic relationships with other EU networks, and also with professional and governmental agencies in Malta and the EU.